Porsche is known as one of the most iconic car makers in the world, popularly known for producing excellent sports cars. Celebrating its 70th anniversary of manufacturing powerful sports cars, Porsche unveiled the new 911 Speedster Concept in Germany. This concept is what seems to be a parting gift from the manufacturer. 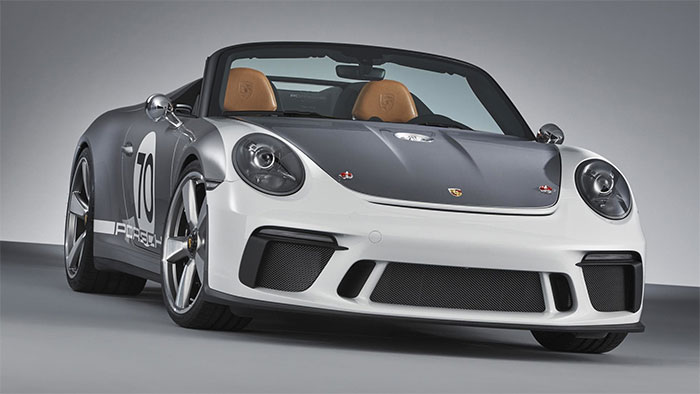 The Porsche 911 has been in production since 1963 and came as a successor to the Porsche 356. It made waves in the world and set a new standard for other sports car manufacturers to follow. The new concept car however, marks the last beginning of the end of the beloved 911. 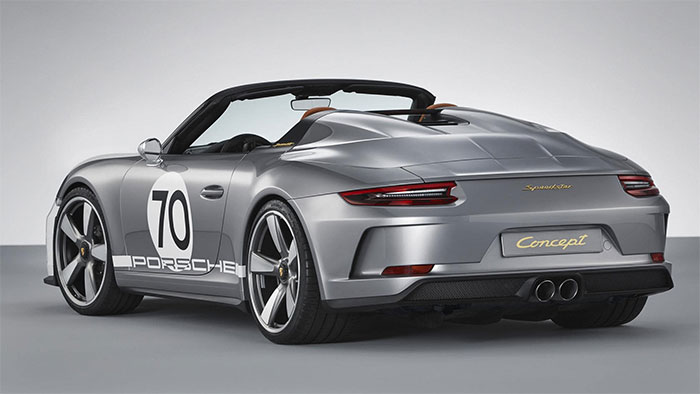 The concept speedster is built on the 911 GT3 chassis with the body borrowed from the Carrera 4 Cabriolet. The interior seemed to be similar to that of the Cognac 356 leather interior. It has bucket seats to sit where Porsche removed anything extra such as the radio, air conditioning, etc., to cut down on the weight of the car. Even though Porsche is still contemplating if they should put the concept into production, they said if they do manufacture the speedster, it will have a 4.0 liter engine from the GT3 which will be mated to 6-speed manual gearbox to pump out over 500 horsepower.

The Porsche 911 Speedster Concept may arrive in 2019 if the company decides to put it into production.