It had been a while since something extremely powerful came out of Corvette factories. Fortunately for Chevrolet racecar fans, the Corvette ZR1 is making a comeback after a long time. The 2019 Corvette ZR1 was first showcased at the Dubai Motor Show last year and has already gone on sale this year. 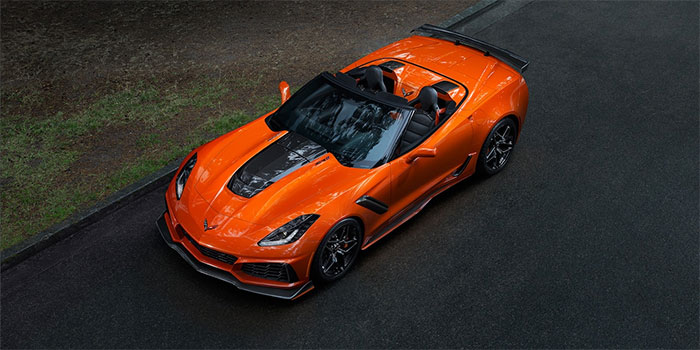 The ZR1 is the fastest production car to come out of the house of Corvette. The Z06, which was the last car to hold that title, was extremely fast with its 650 hp output but apparently Corvette has up the ante, given that their competition is up against the likes of Dodge Challenger SRT Hellcat. 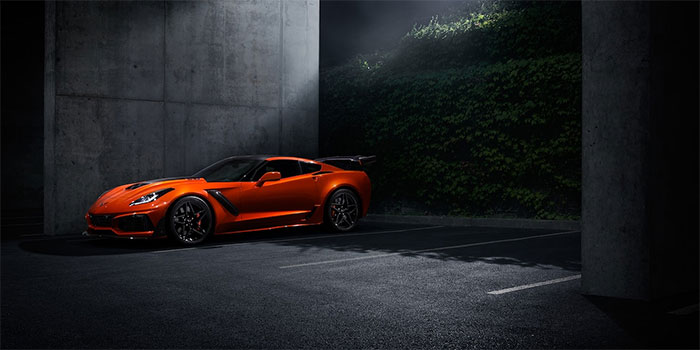 The Corvette ZR1’s 6.2-liter, pushrod LT5 V-8 engine makes a remarkable top speed of 212 mph thanks to an output of 755 hp and 715 lb-ft of torque, which not only beats the Challenger SRT Hellcat, but also puts the McLaren 720S, Lamborghini Aventador S, Ferrari 488 Pista, and Porsche 911 GT2 RS to shame. 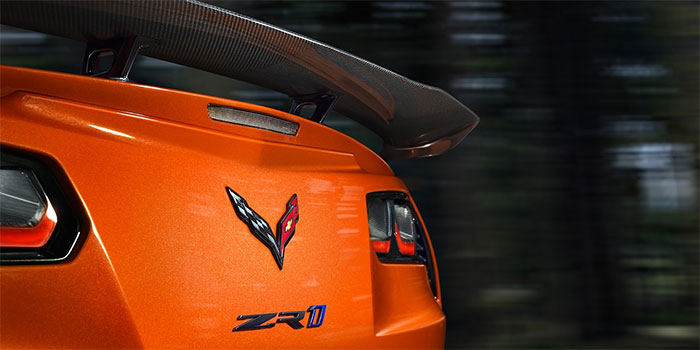 In the aesthetic department, the change is minimal. The 2019 Corvette ZR1 looks like a Corvette by all aspects but with a more aggressive front fascia. The car’s skeleton is pure aluminum which is necessary to keep the weight at a minimum. It weighs 3,500 pounds which was required to keep the car going from 0-60 mph in 3 seconds.