British automaker Aston Martin’s racing and performance division AMR finally unveiled the limited edition Aston Martin Rapide AMR yesterday. The new Rapide AMR was showcased at the prestigious Geneva Motor Show held last year and it will have only 210 examples. AMR is known to have produced extremely fast performance cars for Aston Martin especially for the Le Mans 24-hour race, which they won in 2017. 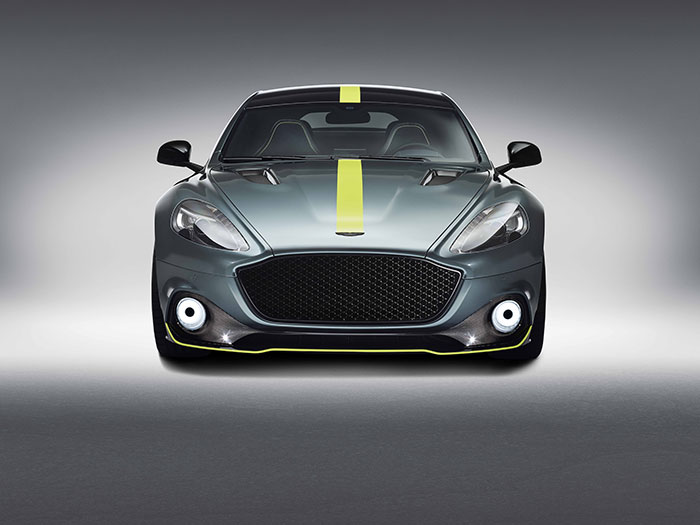 The special thing about AMR tuned cars is that they are safe on the roads and track destroying on a race circuit. Aston Martin President & Chief Executive Officer, Dr Andy Palmer, commented: “AMR takes technology and inspiration from our motorsport programme to amplify the sporting prowess in our road cars which is clear to see in the Rapide AMR, Aston Martin’s most extreme, 4-door sports car. With enhanced performance, sharper dynamics and more powerful design language, Aston Martin has taken Rapide to new and exciting extremes.” 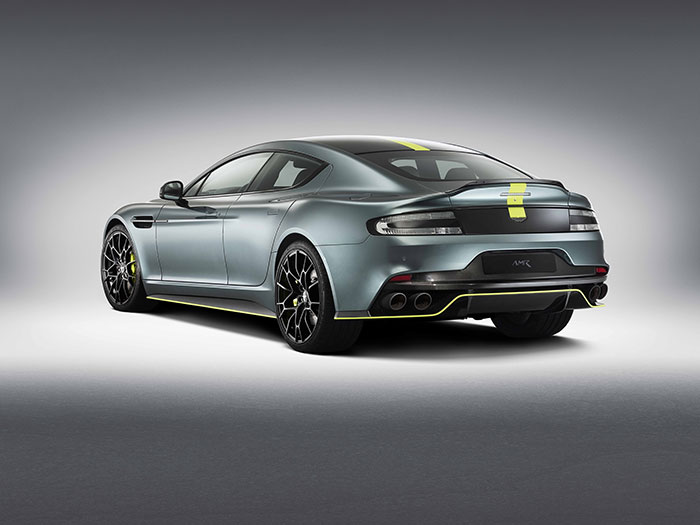 Fortunately, the production version of the Aston Martin Rapide AMR resembles the stylish and flamboyant concept. The exterior styling is designed to promote aerodynamics and reduce weight. That is evident from the rear spoiler, splitter, and sills. 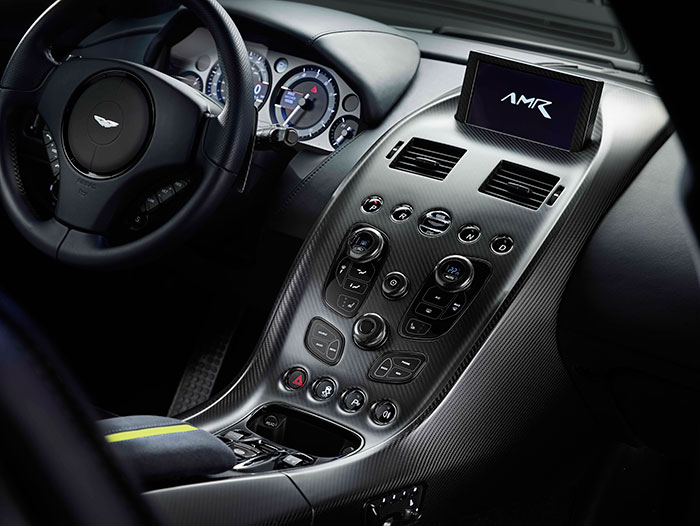 The 6.0-liter V12 engine brings all the excitement to the Rapide. The intelligently calibrated engine and transmission mixture helps produce an improved 603 PS of power with 630 Nm of torque that takes the car from 0-60 in 4.2 seconds. 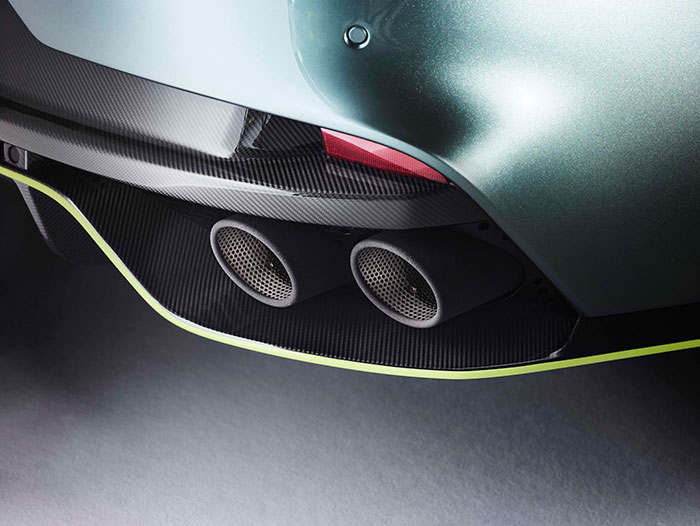 Large wheels, ceramic brakes and an interesting paint job are all part of the Rapide’s portfolio. Customers worldwide can buy it for $240,000 except in Russia and China.