The Bugatti Veyron is known as one of the world’s fastest cars on the road. Normally, the sleek design and super-efficient powertrain should be enough for any car enthusiast; yet, famous artist, Yazid Design, decided to take things a step further. 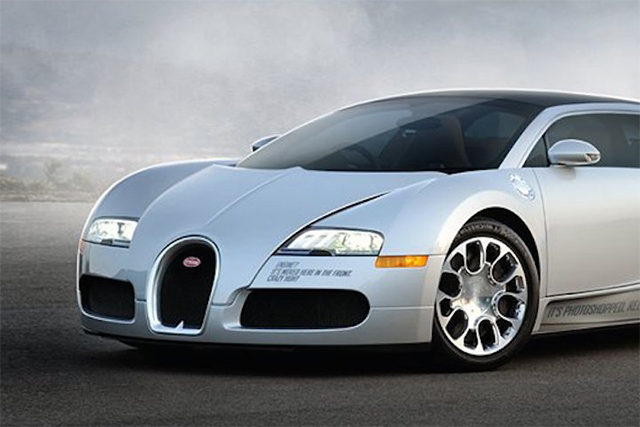 With his new concept, Yazid Design has re-imagined the Bugatti Veyron as both a supercar and, believe it or not, a pickup truck. A glance at the artist’s rendition shows the Bugatti’s standard look with only one exception; a bed of a pickup truck at the back of the car. 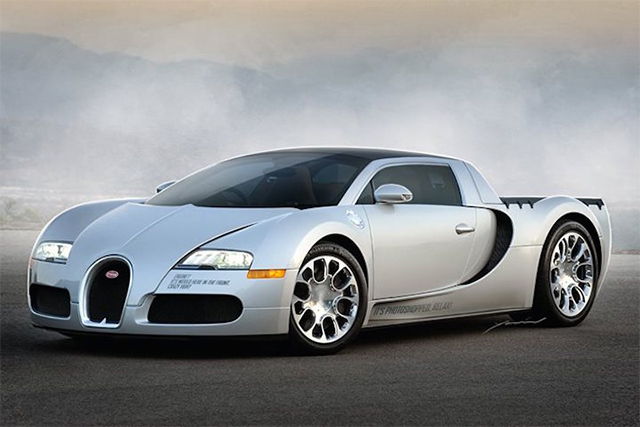 This is not the only brand to have been given the combination treatment. Just a few months ago, Yazid Design came up with a similar rendition for the McLaren P1. Nevertheless, the idea of putting a bed on the back of Veyron is dampened by the prospect of a reduction in the car’s aerodynamics. The addition would ultimately cause the car’s top speed to go down from 254 mph to 245 mph. Still, the concept has evoked interest amongst many, though it might never become a reality.