Italian automaker, Tecnica is all set to produce an all-electric super car, which will use an electric motor to produce 800 horsepower. Labeled as Tecnica Lavinia, this supercar will be able to accelerate from 0 to 100km/h in just 3.5 second, to reach to a top speed of 300km/h. 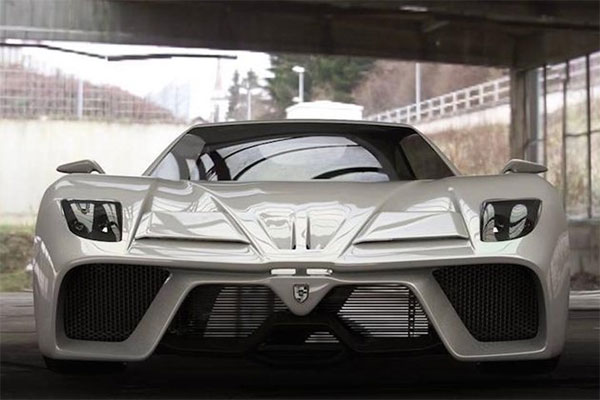 Tecnica Lavinia has just passed through the design phase, however, the production of this car has not yet been started. Without disclosing when this supercar will hit the roads, the company has revealed its images to show how it would look. 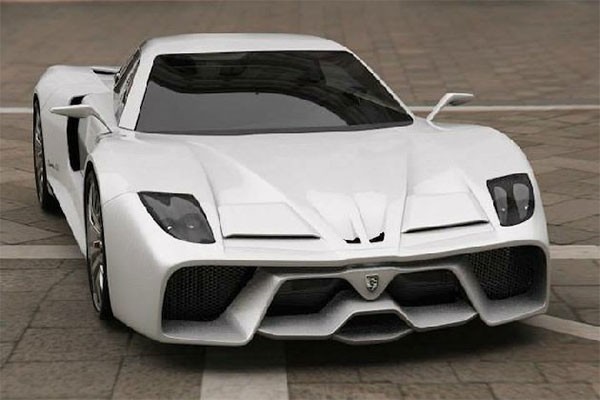 We have previously witnessed some hybrid super cars that use a gasoline engine and an electric motor at the same time. But now, the focus has been shifted to produce cars that totally depend on the electric motors. Some automakers have even indicated that they will be coming up with an all-electric supercar very soon. 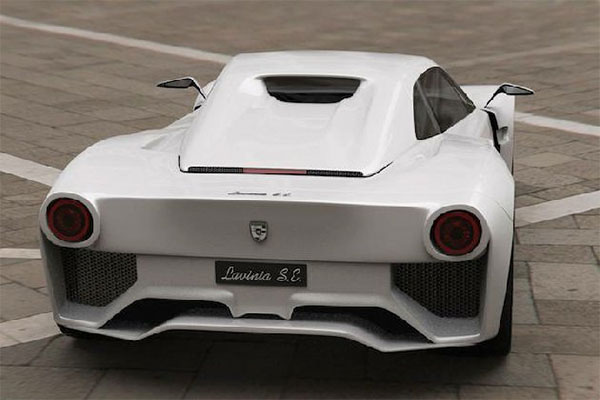 Tecnica is the Sicily based automaker currently working on its all-electric super car. Based on the 3D images of this car, we can say that the design is quite rational. It sits low on the ground and features large air inlets on the front. Somehow, the design seems similar to LaFerrari, which is another hybrid supercar from Italy.