Tesla has not been able to enjoy profits due to its cash flow problems and its inability to reach production targets. Now in a new wave of events, Tesla has asked suppliers to pay back some of their money so that they can post profits for the remaining two quarters of 2018. The memo released by Tesla asks suppliers to return a fraction of payments made to them since 2016. 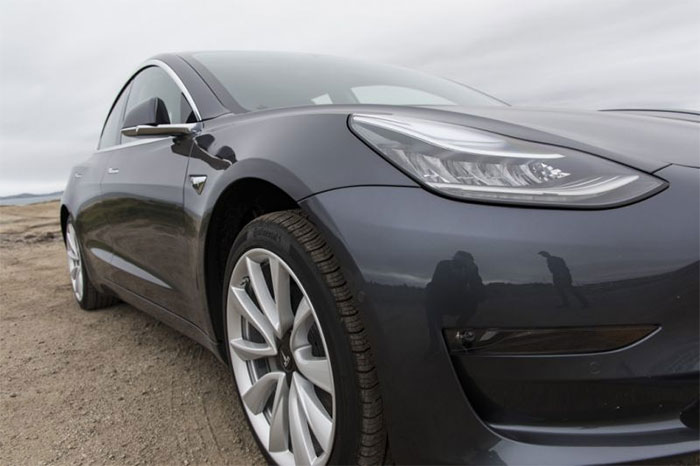 This move comes after Elon Musk assured stakeholders that the company will become profitable in the last two quarters of 2018. Tesla is giving an impression that this memo is positive for the company and its suppliers. The company described the payback as an investment that will nourish into stronger relations between Tesla and its suppliers.

When asked by the Wall Street Journal, Tesla officials refused to comment on the memo but they did say that the company is looking at price cuts on several models. It is clear that Tesla has asked suppliers for a pay back, because things are getting out of their hands.