The Genesis Essentia Concept wowed the audience at the 2018 New York International Auto Show. The electric sports car is a two door, four-seater, carbon fiber constructed wonder. At the unveiling, the Korean automaker did not release any performance details or information about the battery, but they did say there will be two motors powering the sports car taking it to a speculated 0 to 60 mph in 3 seconds. 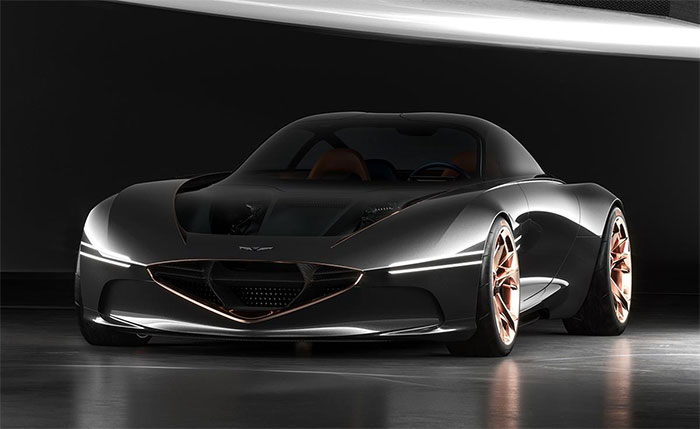 The Essentia Concept has the futuristic aesthetic with scissor doors, aggressive lines and slim lights, however, the interior has an even higher appeal. The G-Matrix web like design in the interior makes the car look more like a fusion of classic and contemporary concepts, which Genesis has achieved through the 3-D printing technology. An 8.0-inch display for the driver and a wide-screen digital display beautify the dashboard. Despite the compact size of the supercar, Genesis claims that 4 passengers plus some cargo can slip in quite easily. 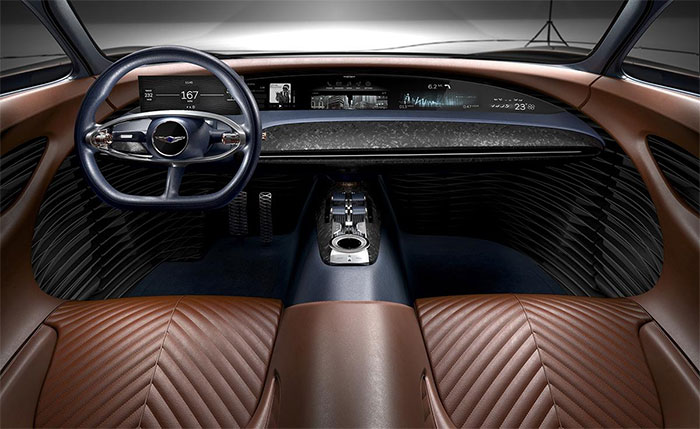 The Genesis Essentia Concept houses some AI features like Voice Recognition and the Genesis Intelligent Assistant, which actually converses with the driver through voice command. Moreover, there is a unique feature that will allow the driver to make electronic payments from the car is specific situations.

There are no reports hovering over the release of the Essentia but Genesis says future projects will be based on a similar design.

Sam Gatt is a lover of cars and also motor racing. He has owned a kart for a number of years and competes at a national level. He is also a tech geek and lover of the great outdoors.

5 Tips And Advice To Prepare Your RV For Winter