The president of Honda Motors Company discussed in the Geneva press conference about the previous activities and future planes, He shows the future planes by the company that which brands in which class they will launched in the coming years, According to him the new models that company will launch in the next are new Civic with 1.6-liter with diesel engine that has the feature to deliver CO2 emission of 95 g/km which will the great invention by company in diesel engine feature. 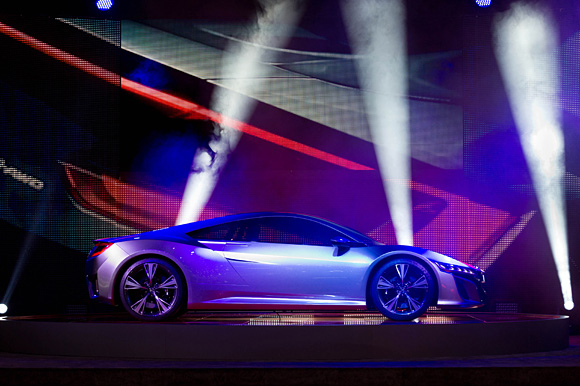 The next news that he gave in this conference is NSX will be sold in Europe as a Honda with Earth Dream Technology engine, The NSX Concept is powered by a mid-engine V6 with new hybrid sport All-Wheel Drive system that comprises of 1 motor on the rear axle and 2 on the front, super car acceleration and powerful outstanding efficiency. The New NSX will prove the standard type Super Sport that will get more fame and credit in the world and after it they will serve it in the worldwide.

Honda will launched its great invention the Racing Civic that will be powered by Honda’s new 1.6 direct injected turbo racing engine developed by Honda R&D and it is an important step that Honda will present the sportiness of Civic.