Electric vehicles, or EVs, have taken the automotive industry by storm in the last decade. There have been many attempted entries into the EV market over the course of automotive history, and even some of the earliest automobile designs favoured battery power before the popularisation of fossil fuels – but it is only recently that manufacturers have successfully cracked the formula.

Two of the major setbacks for manufacturers in the 20th and early 21st centuries were power and distance. Battery and motor designs were lacking, and unpractical for both the average consumer and for their higher asking price. But rampant innovation, in part forced by the threat of multilateral action by national governments on fossil fuels and environmental impacts, has seen an explosion of consumer EVs on the market.

This explosion was accompanied by an explosion in demand, as the future of private travel becomes plainer than ever to see. As experimental evidence mounts that EVs are not only cheaper to run, but also cheaper to maintain and even insure, more households are considering making the switch to a greener car. In 2023, then, what should the average household be looking out for as a medium-range EV that won’t break down, or break the bank? 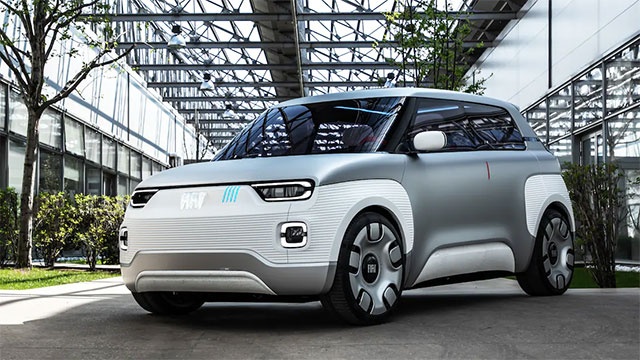 The Fiat Panda is an eminently recognizable breed of the hatchback with a healthy presence on UK roads. It’s receiving a 2023 rework with an electric twist and is expected to be much bigger than its historic form. The ‘Centoventi’ concept design is extremely futuristic, and not likely to make it to the product as is, but fun features including a modular dashboard could well be part of this new souped-up electrified classic. 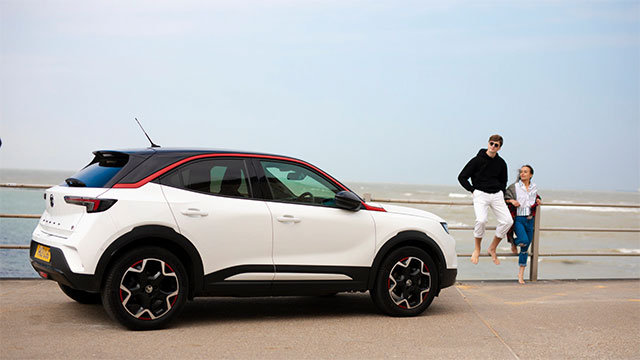 Speaking of classics, Vauxhall has serious pedigree in the UK – now built on an impressive array of EVs as well as its long history of dependable cars spanning all sizes and shapes. The Vauxhall Mokka is an EV success story all of its own, having established itself as an affordable and effective entry into the burgeoning electric car market. In amongst the Vauxhall cars Luton showrooms have on offer, the Mokka is perhaps the most popular of the “new blood” – owing to its tight handling and ample boot space for both city and motorway driving.

MG is another mainstay of UK roads, though its most common makes are largely consigned to history at this point. Its own entry into the EV market is a highly competitive one, being extremely well-priced for a car that can travel over 200 miles on a single charge. 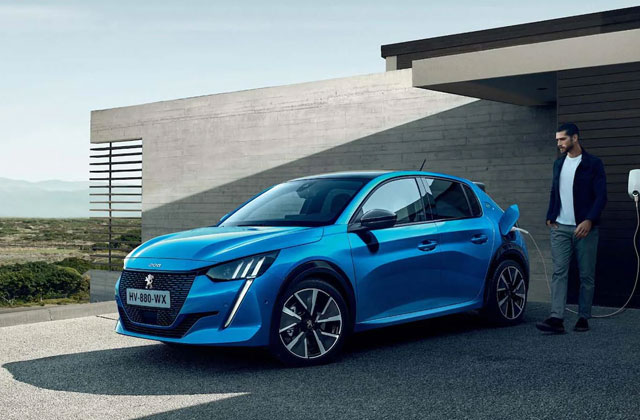 Lastly, Peugeot has been a big hit with families, as their wide range of family-friendly vehicles with boot space and mod cons galore continue to win over consumers. The e-208 is naturally no different, being a hatchback very much cut from the same cloth as its budget predecessor. It is capable of 225 miles per charge and comfortable enough for you to enjoy every mile.