Toyota 2000GT Sold as the World’s Most Expensive Car

There are so many cars in the world those are familiar due to their high prices but in old cars the world’s most expensive Toyota 2000GT has been sold for a staggering $1.2 million, it was the Japan’s first ever super car in the 1960s having the top speed of 135mph and just 62,000 miles on the clock. 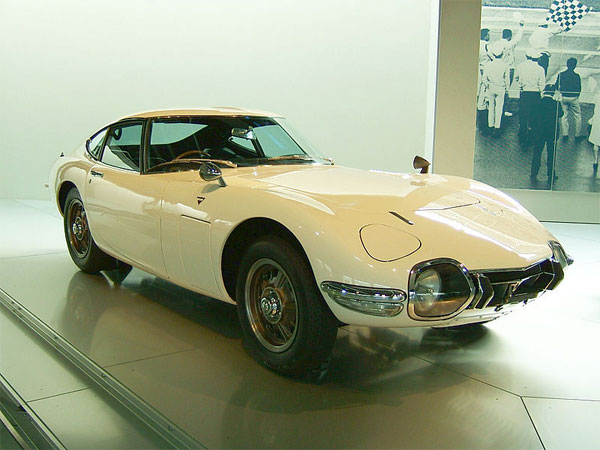 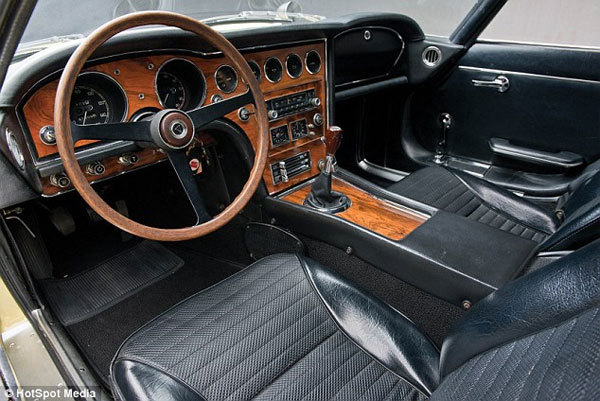 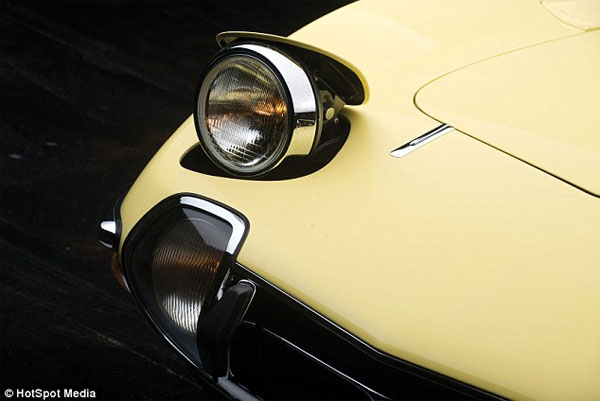 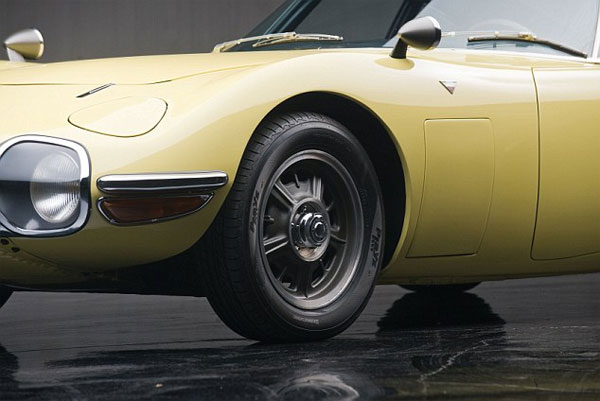 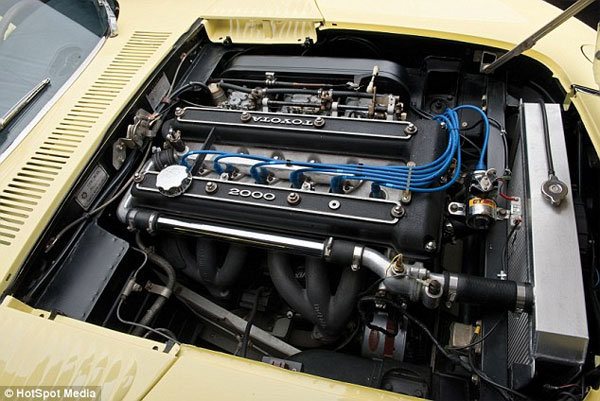 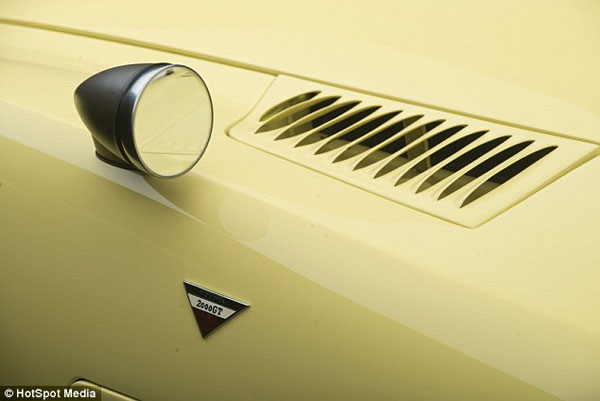 Previous PostTop 5 Reasons To Buy A New Pickup Next PostHow To Change Your Car's Oil? 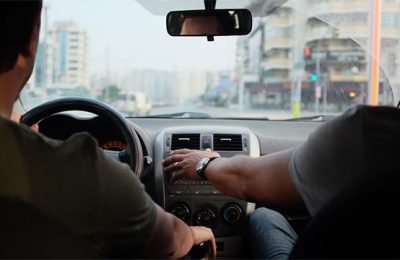