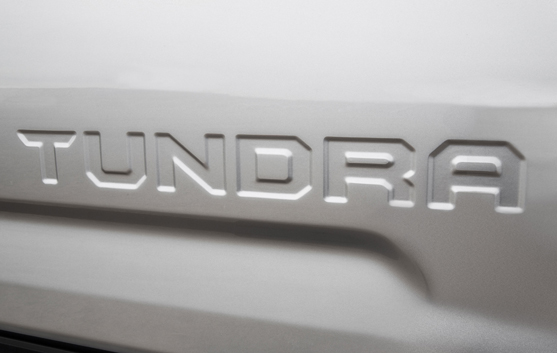 Jason Peffley has spent most of his life in, around and under cars, from a childhood.

When Should You Switch From an Infant to a Convertible Car Seat?