Toyota has big plans for its unveiling at the Tokyo Motor Show this year from November 20 to December 1. Under the slogan, ‘Fun to Drive, Again’, the Toyota Motor Corporation will showcase five concept vehicles at its Toyota exhibit. The car maker will show off its first concept vehicle with color-changing capabilities based on driver’s emotions, a fuel-cell technology car with a 310 miles range and a convertible hybrid version of its popular “86” sports car. 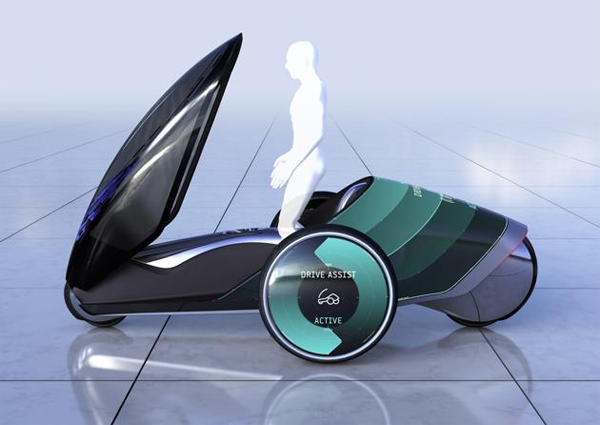 The color-changing car, still a work-in-progress, is codenamed Toyota FV2 and presents applications that engineers envision may come out of the automaker’s research into humanoid robots and their use of facial and voice recognition. It comes without a steering wheel and most of the things found in conventional cars, and depends only on the drivers feelings, expressions and actions for its driving capabilities. 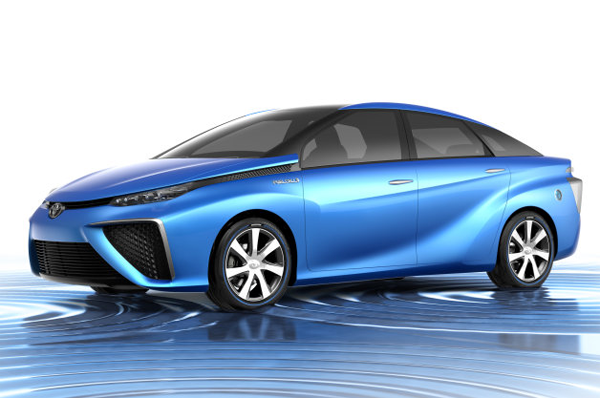 Toyota will also display a concept version of a hydrogen-powered car at the Tokyo show, codenamed the FCV Concept, as part of plans to introduce a fuel-cell vehicle around 2015. This will come along with the JPN Taxi Concept, their next-generation taxi, and the Voxy and Noah Concept, the next-generation spacious minivans. The booth will also feature the ‘Aqua G Sports‘ compact sports hybrid mostly known as the Toyota Prius C; the ‘Toyota i-Road’, a personal mobility vehicle which made its world debut at the Geneva Motor Show in March this year, and the ‘FT-86 Open concept‘, a rear-wheel-drive sports convertible. 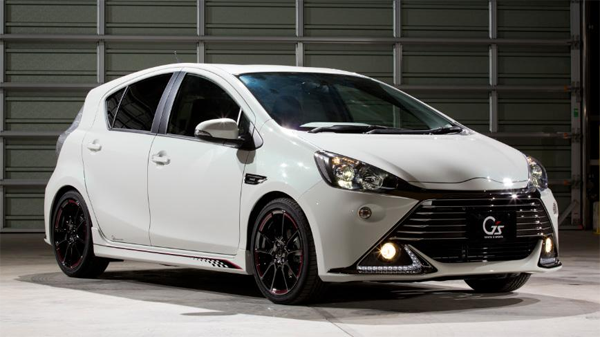