Jaguar is not going easy on its competitors, as it has announced a facelifted model for 2016 Jaguar XJ, which is expected to arrive this fall. The changes are made on exterior styling with some technological enhancements. 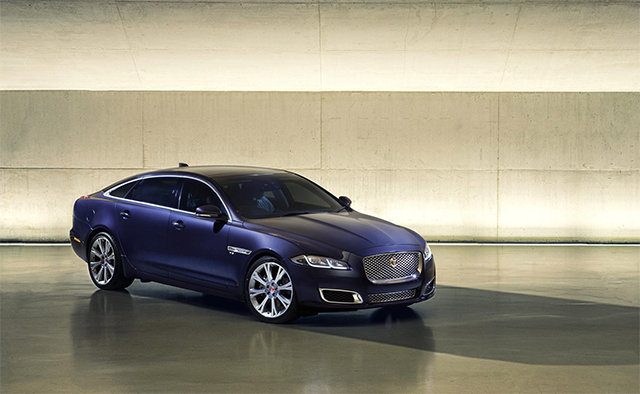 Not much has been changed on the outside, probably because Jaguar wants to keep the iconic look of the XJ. Nevertheless, it features a set of newly designed LED headlamps and tail lights, an updated front grille with a mesh pattern and dual oval exhausts at the back. 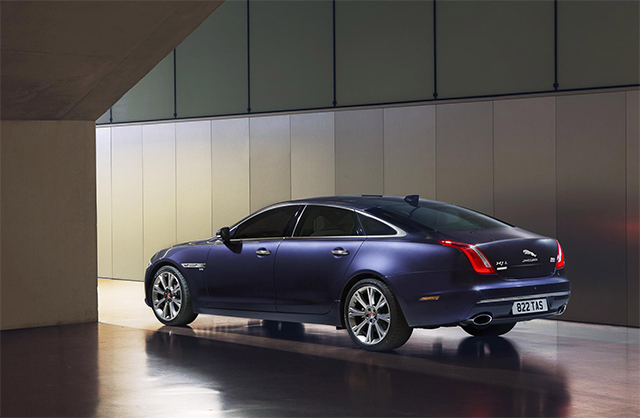 The interior changes are much more interesting. The automaker has added a new intuitive infotainment system called the InControl Touch Pro which uses a quad core Intel processor, so imagine the responsiveness of this system. The infotainment system is accessed via an eight-inch touch screen display that responds to all the necessary functions. The built-in navigation system provides comprehensive door-to-door route planning. The drivers can also connect their iPhone or Android phone to the infotainment system to run certain compatible apps. Optional equipment will include Wifi connectivity and a Meridian Sound audio system combined with 17 speakers. 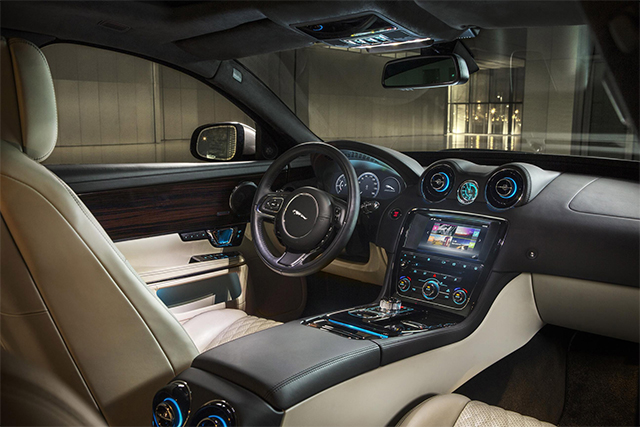 Engine specs are still unknown, but the new 2016 XJ will most probably carry the same powertrain as the previous model that is, 3.0L Supercharged V6 engine producing 340 horsepower or a 5.0L V8 engine generating 510 horsepower. Both the engines will be combined with eight-speed automatic transmission system.