Every year car breakdown repair stations take care of around 15 million vehicles that correspond to different versions of about 230 different models. With such a database, it’s easy to see which the weak point of the best-selling models is.

What is inspected in every car? The entire vehicle is inspected by dividing the analysis into five vital paragraphs in a car:

Here’s some of the cars breakdown more often:

The Panda is notable for having a very robust body-without mismatches and that it is very corrosion-resistant, good brakes and electrical systems. However, the segment is the worst because they have very common problems in ball joints and joints of the stabilizer bar and the oil leaks in the engine and gearbox. The exhaust also deteriorates fast. 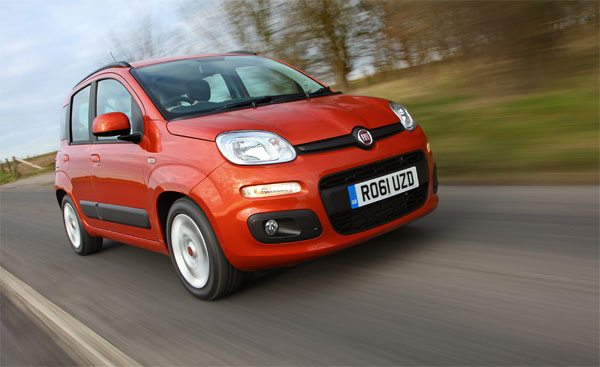 Its ‘Achilles heel’ is the brake system: it tends to get out of adjustment and also both the pads and the discs wear out quickly. There are also common oil leaks in the engine and the manual transmission, as well as premature wear of the bearings on the front axle. Another aspect are the electrical and electronic failures. 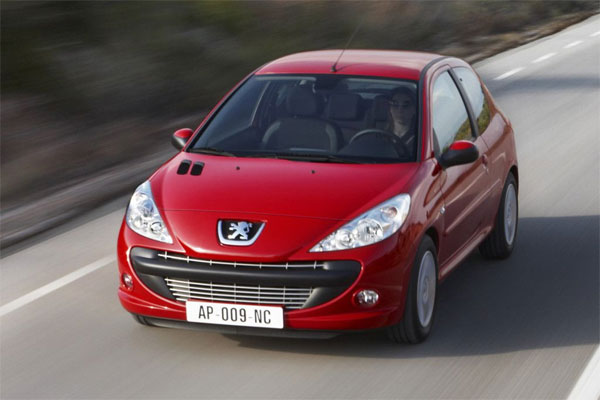 It is a model that records many failures, but it has two that are very common: oil leaks on the engine and the problems in the front-shaft such as misalignments in the kneecaps and supports. 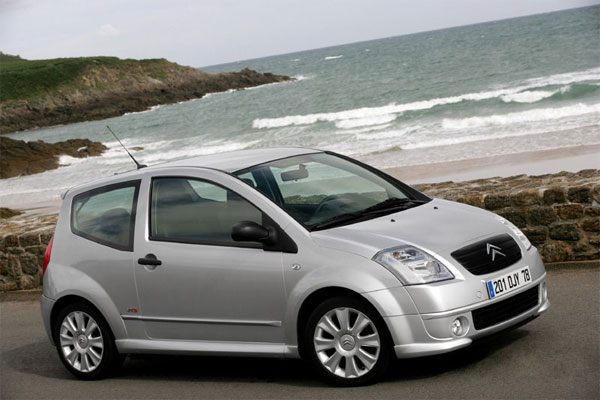 The 407 has increased wear of steering and suspension ball joints, which also occurs with the brake system. On the other hand, it has also been detected to have electronic failures that could potentially affect any system of the vehicle – lights, engine etc. 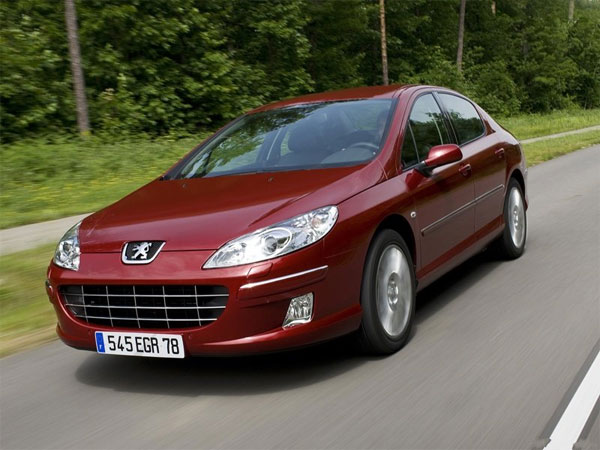 The main faults of Carnival are related to the brakes. It loses braking power and metal parts corrode easily, producing oil leaks in the engine. Finally, both the bearings and the suspension arms deteriorate ahead of schedule. 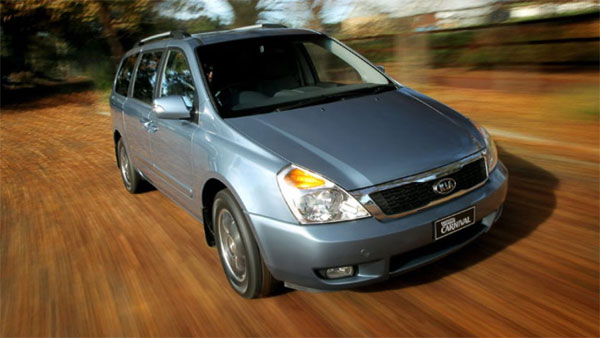 It has problems with the front suspension. The structure is somewhat weak and tends to damage the bearings easily. Brakes corrode quickly and lose strength over the miles.

The chassis is the part where most problems arise: the ball joints and bearings deteriorate too soon and the brakes wear too soon. There are also common electrical faults such as fused bulbs, broken power windows and more. 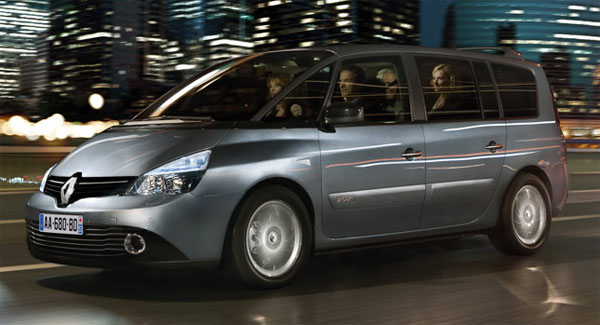