The Nissan Juke became the talk of the auto industry when it was first released in 2010. With its unusual squat body shape and high seating profile, the Nissan Juke available at Macklin Motors Glasgow quickly surpassed all sales expectations. The Juke’s meteoric rise was no surprise for those in the know after the mini SUV gained considerable traction in households with children. With its superior safety features, powerful engine and much-publicised body style, the Juke has risen in the ranks to become a top choice for families.

Safety is the watchword with the Nissan Juke. The Juke is outfitted with five different types of airbags that allow it to withstand substantial side crashes. The Insurance Institute for Highway Safety selected the 2013 model for inclusion on its list of safest cars. The SUV’s Electronic Stability Control and Traction Control features are an added safety bonus. 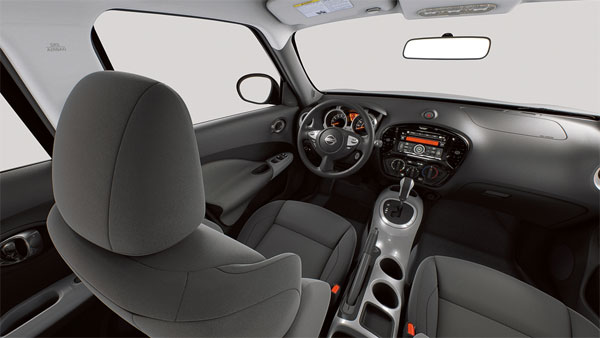 The Juke has a great deal of speed for such a small SUV. The 1.6-liter four-cylinder engine is turbocharged, which allows for exceptionally fast acceleration. The car’s smoothly transitioning transmission is a CVT, which also helps to increase acceleration. Since it handily accelerates around obstructing motorists, the Juke’s swift pace of acceleration is useful in escaping risky situations on the road. 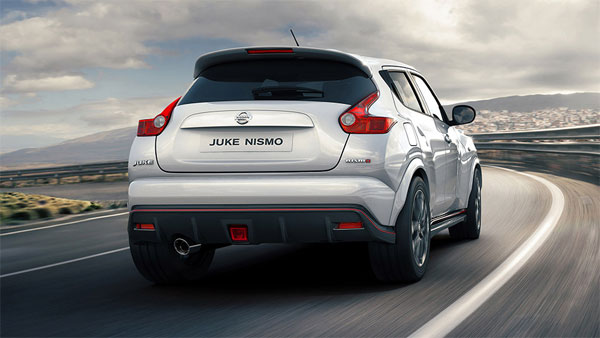 The Juke’s most attractive feature is its unique design. With enormous bumpers, larger than average wheels and a remarkably curved body, the Juke has a distinctive design not shared by any other car on the market. Nissan has added to the car’s reputation for cool by promoting it with popular characters from the Batman and Star Wars franchises. 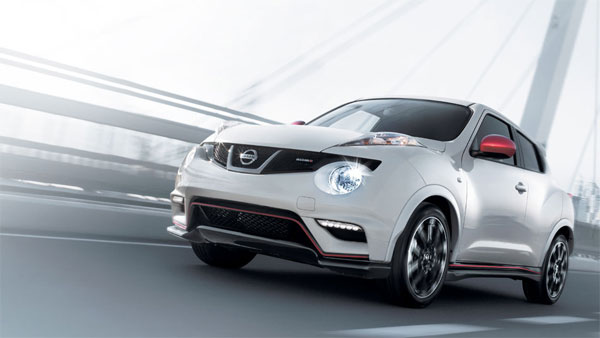 The Kia Sportage is another mini SUV comparable to the Juke. Unlike the Juke, the Sportage provides a somewhat bumpy ride. The SUV also has several safety problems. The main safety issue is its miniscule rear window, a dangerous blind spot that could cause a serious accident. The Sportage is more suited to active singles or couples with few or no children.

Attention to safety, fun design and speedy acceleration are only a few of the reasons that families love the Nissan Juke. With its curvy surface and unique construction, the Juke is not only a secure ride, but also a conversation starter. Whichever family car you decide to go for make sure you buy from a reputable car dealer such as Macklin Motors in Glasgow. That way you know you will be getting a good and reliable service.