When getting a new van, you have many choices, and those choices don’t only pertain to the type of van you will get. They also pertain to the way in which you choose to pay for the van. Specifically, people in the market for new vans or other vehicles can choose between buying and leasing the vehicle of their choice. 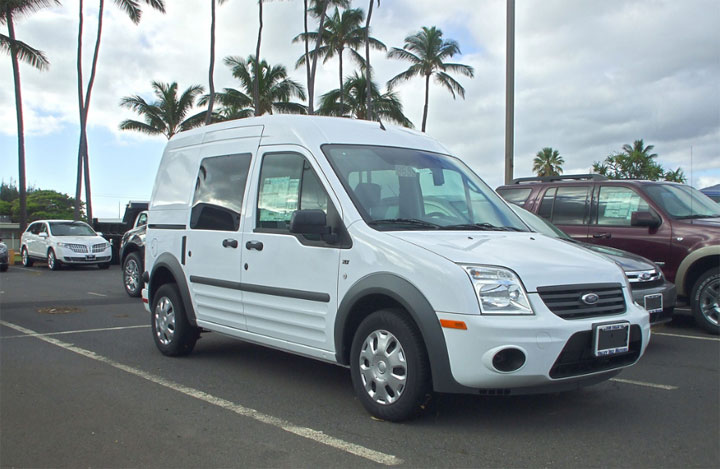 Since buying is more familiar to most people, it tends to be what people choose to do when they get a new car. But leasing is also an excellent option, and can even be a better choice than purchasing your next van under certain circumstances.

What exactly are those circumstances? Have a look at the reasons a person might choose to lease their next new van:

1. Lessees Only Pay for the Portion of the Van They Use

This is a confusing concept at first, so consider it carefully. When you decide to lease a van, you make monthly payments, much the same way you would if you were purchasing a new car on financing. But when you lease a car, those payments are not based on the entire value of the car. Instead, they are based only on the portion of the van the dealer believes you will “use” during the duration of your lease.

What exactly does that mean? Consider the example of a van that retails for £35,000. If you get that van lease hire, then you will probably sign a three-month lease. When you do, the dealer will sit down and estimate the price the van will command at the end of your lease.

So imagine that after the lease is finished, three years later, the van will sell for £20,000. That’s £15,000 less than its initial value, and so the dealer will decide that you are using ££15,000 worth of the van. Accordingly, your monthly payments will be based on a prorated portion of that £15,000, and not based on the initial £35,000 that the van was worth. So during the time you have the van, you are only expected to pay for the £15,000. If you had purchased the van outright, you would have been expected to pay for the entire £35,000 (although typically you would do so over three years, not five.)

2. You Can Still Buy Outright

Just because you decide to lease a van doesn’t mean you can’t eventually buy the same van, as well. After your lease is up, then you have the option to pay off the remaining cost of the van. At this point, you will have to finance the remaining “value,” which will be significantly reduced from what it would have been three years earlier. That means you are getting a really great deal. You get to use the car for three years, and then decide whether you want to pay off the remaining cost. Normally, you would have to make that decision about paying off the entire cost up front. This gives you more time to decide, without committing any more money.