Finally, we have got the much anticipated details about 2016 Honda NSX hybrid supercar featuring a longitudinally mounted direct-injection V6 petrol engine producing 550bhp. The car was first unveiled at the 2015 Detroit Motor Show and is looking to compete with the likes of Porsche and Ferrari. In the words of Honda, “it challenges prevailing beliefs about supercars as much as the first generation did a quarter of a century ago”. 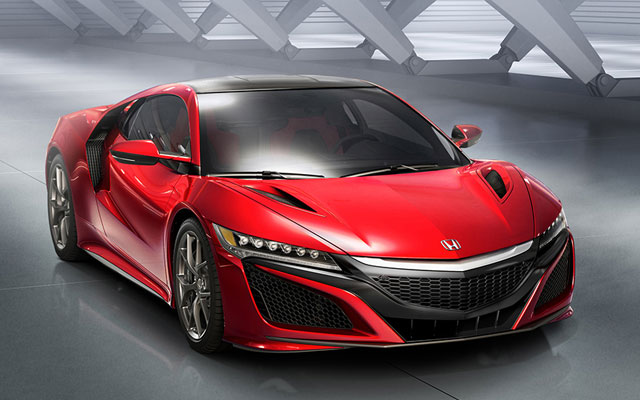 The mid-mounted petrol V6, three electric motors and specifically created nine-speed dual-clutch gearbox to power all the wheels, enable the Honda hybrid supercar to “synapse-quick gearchanges and rev-matching downshifts”. Sporting alimuinum and steel body with low roofline, the new NSX takes the Honda’s design language to the whole new level. Featuring stunning LED headlights and a pair of sharp blades on the bumpers, rear LED lights, race-inspired diffuser, it’s certainly the car Honda has taken a good care of to derail its competitors. 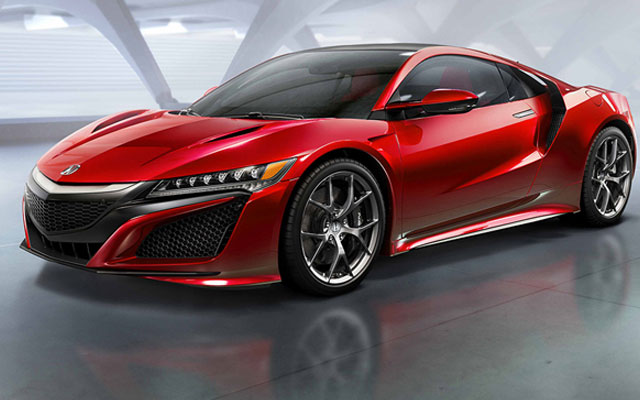 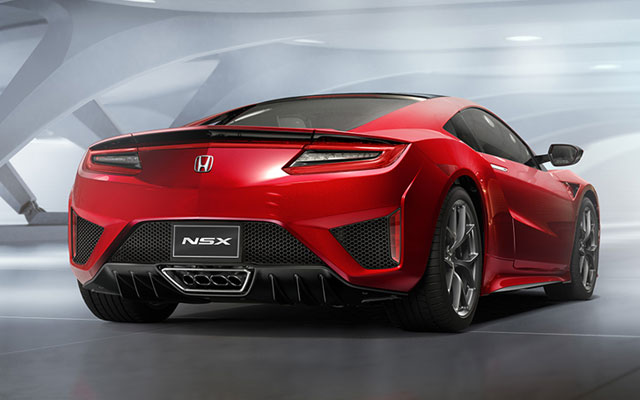 The car is being built at Honda’s Performance Manufacturing Center in Ohio and will be delivered to UK and US customers in the Spring of next year with prices hovering around $150,000 (£100,000).

Previous PostHow to Go Green with Your Car? Next Post2016 McLaren 675LT is Lighter and More Powerful