The 2016 McLaren 675LT, inspired by McLaren F1 GTR longtail and based on the 650S, is undoubtedly the best road car McLaren has ever built, thanks to the carbon fibre body work that improved the downforce by an amazing 40%.

The carbon fiber MonoCell makes the supercar safe, rugged and lightweight shedding around 100kg compared to the 650S. That’s not it, the 2016 McLaren 675LT comes with light alloy wheels and Pirelli P-ZERO Trofeo R tires, carbon ceramic brakes and an upgraded suspension system to deliver a sensational drive both on track and road. 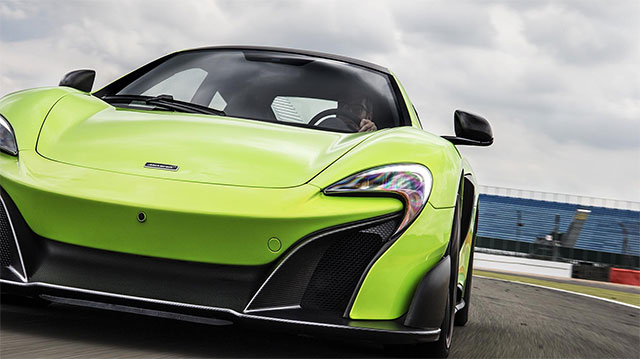 On the outside, you see carbon fiber bumper and splitter, carbon fiber rear deck, titanium exhaust, optimized airbrake and diffuser to give it enhanced downforce and extra cooling. The interior is driver focused with Alcantara interior, tactile controls and carbon fiber racing seats. 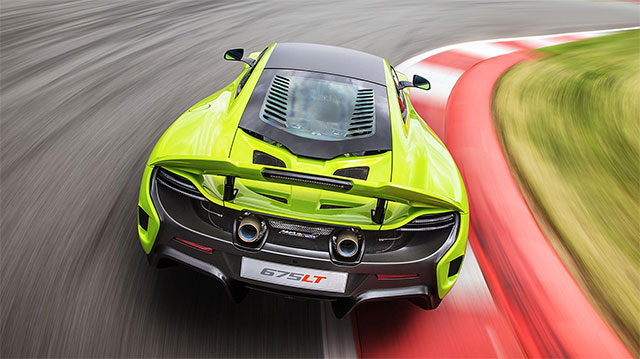 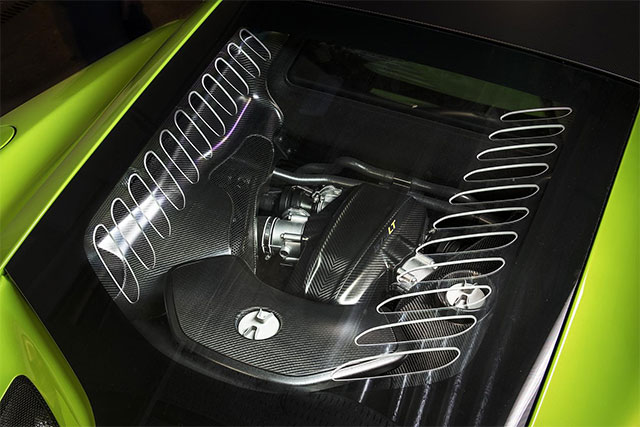 In short, we can safely say that the 2016 McLaren 675LT is the best road car ever came out of McLaren’s assembly lines after F1 that can easily beat its competitors like Lamborghini Huracan Superleggera and Ferrari 488 GTB.