Dodge and SRT introduced the new 2015 Dodge Challenger SRT powered by a 707 horsepower 6.2L Hemi V-8 “Hellcat” engine with 650 lb-ft of torque, and the 2015 Dodge Challenge SRT 392 that produces 485 horsepower and 475 lb/ft of torque. This car is touted to be America’s most powerful car and Dodge agrees it is the most powerful muscle car yet. The cars are re-designed and re-engineered with performance-enhancing technology making the 707 HP rating of its V8 engine the highest of any in Chrysler Group’s history. 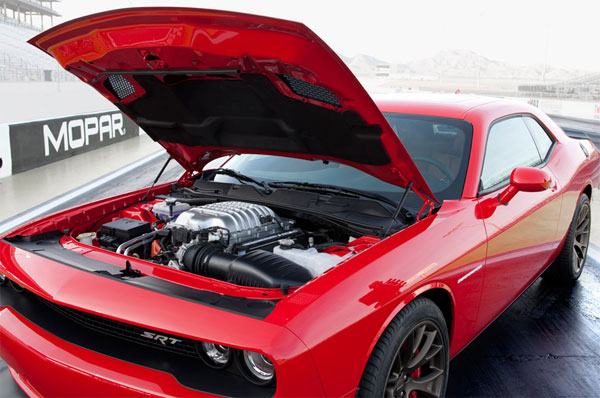 The powerful 707HP muscle car will feature new Pirelli tire technology with class-exclusive standard Y-Plus rated 4 seasons tires on SRT-exclusive forged aluminum wheels. The supercharged engine has a forged crankshaft with induction-hardened bearing surfaces resulting in a crank that is so well engineered that it is capable of withstanding firing pressures of 1,595 psi almost equal to five families of sedans standing on each piston, every two revolutions. 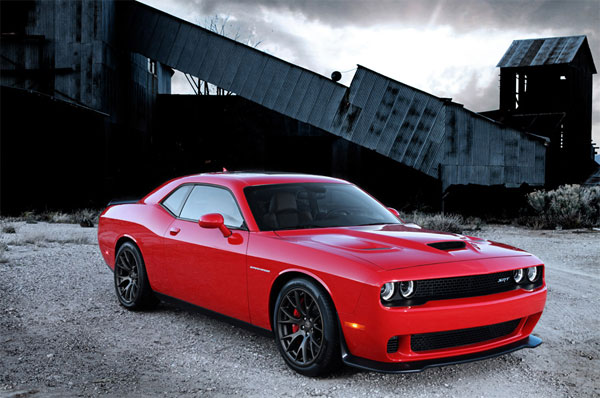 The Dodge brand celebrated its 100th anniversary on 1st July 2014 and with SRT it is getting back to its performance roots. Dodge’s 2015 lineup includes muscle cars, compact cars, minivans, and crossovers.