Aston Martin, the popular British sports car manufacturer, is gaining attention of the crowd at the Auto China 2014 with an outstanding range of vehicles that are likely to hit the Chinese roads in the near future.

Auto China, which is also known as Beijing Auto Show, is one of the major events for the automobile industry in the region and its 13th edition is currently being held at the Beijing China International Exhibition Center Exhibition Hall. It is widely expected that more than a million people will visit the popular show this year. 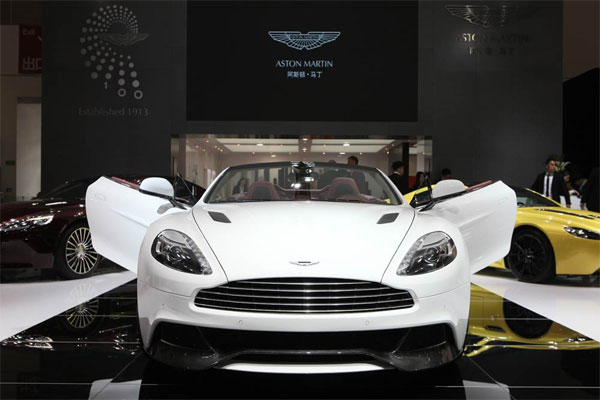 Aston Martin launched itself in China in 2008 and since then it is working hard to build a strong dealer network in the country that can trigger a consistent increase in sales. 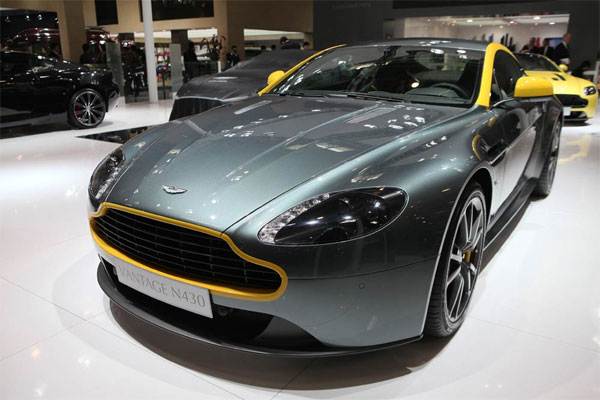 Jenny Zheng, Aston Martin’s China Regional Director, expressed during the event that the company’s new showrooms and the latest sports cars should help gain notable success in the Chinese market.
The biggest highlight for Aston Martin in the Auto China 2014 is the latest Vanquish Volante, which is considered to be one of the finest convertibles produced by the famous automaker. 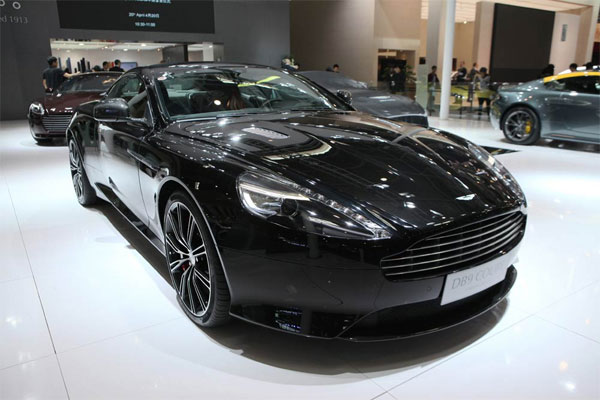 Other than that, V8 Vantage N430, DB9 Carbon Black & Carbon White and Q by Aston Martin are also attracting great crowds to the company’s pavilion in the event.