Car brands struggle hard to beat their competitors in the global market. The year 2016 has observed the toughest face off yet, as automakers are trying to come up with their best automotives. We must admit that making the list of 5 Best New Cars for the model year 2016 got us pretty twisted because all were awesome. Anyways, here you go: 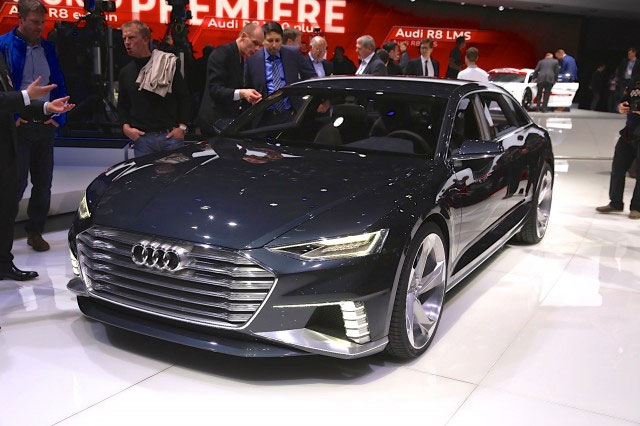 The upcoming Prologue Avant bears a stately style, you fall in love with it on sight. The hybrid car houses a 3.0 liter 358 bhp TDI diesel engine, coupled to a 134 bhp electric motor, for a combined output of 461 bhp, which accelerates it from 0-62 mph in 5.1 seconds. 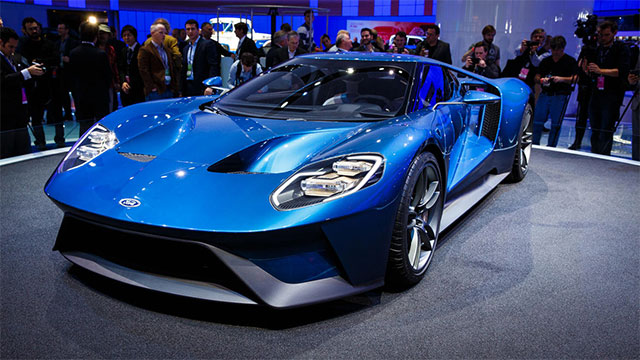 The Ford GT has already caused much frenzy over the internet with its stunning design and loads of firepower. The super car is offered with a 3.5 liter V6 EcoBoost turbo engine that can generate up to 600 bhp, to sprint it from 0-62 in less than 3 seconds before attaining a maximum speed of 200 mph. The supercar will go head to head with Lamborghini Aventador next year. 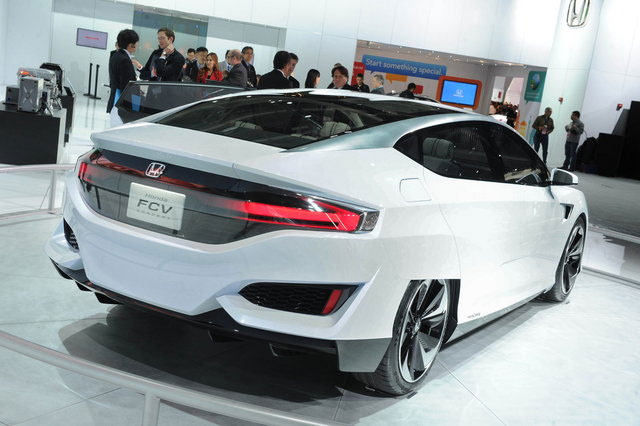 The Honda FCV is finally coming next summer to replace the FCX Clarity and take its crown as one of the most environment friendly cars in the world. The four door sedan is based on fuel cell technology which together with the help of its 132 bhp electric motor gives it 240 miles electric mileage. 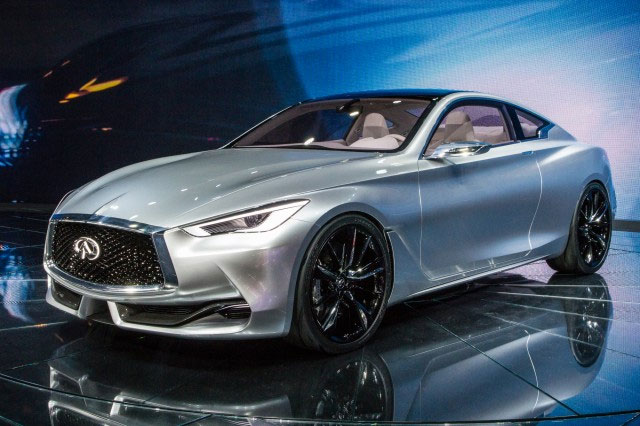 The Japanese automaker presents the Q60, two-door four-seater coupe that will rival the likes of BMW 4 Series, Mercedes C-Class coupe, Audi A5 and Lexus RC. The exterior design is the ultimate style statement of the vehicle, while there is a range of standard and optional features for the interior. It features a 3.0 liter V6 and we will find out more on its official unveiling amid 2016. 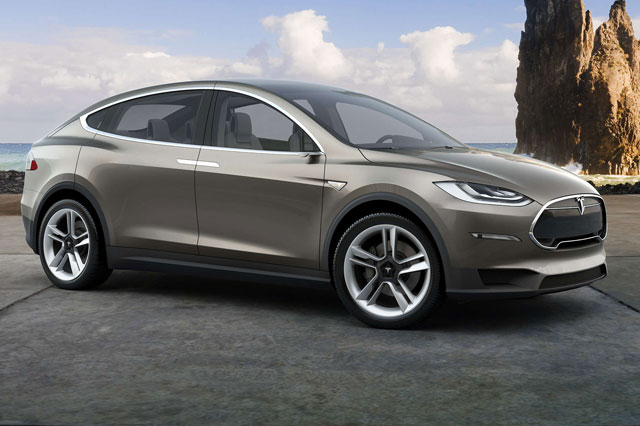 This Tesla car is my personal favorite in the list. The smarter X revision is based on the same platform as Model S saloon. The all-electric 4X4 drive boasts a long range of 300 miles. Two variants (60kWh,  85kWh) are on the way, which are expected to be launched in the beginning of 2016.