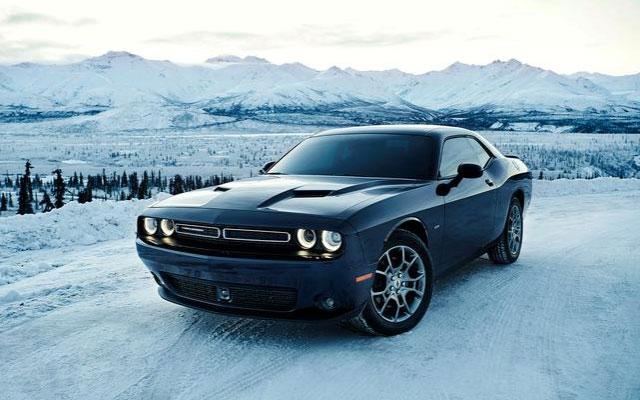 The Ad is created in Alaska where the GT maneuvers in snowy, icy and windy conditions, which are less than ideal muscle car conditions. The Ad is given the name ‘Russia’ for a reason. It shows there is a place in Alaska which looks very similar to Russia, as you hear “There’s a place in America where you can almost see Russia … which means there’s a place in Russia where you can definitely HEAR America.” The spot closes with the brand’s tagline “Domestic. Not Domesticated.” 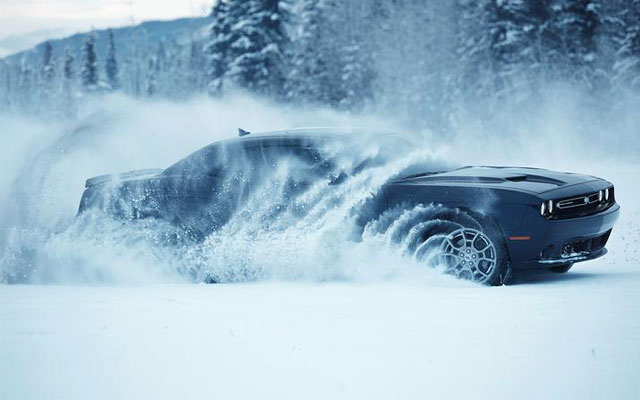 The all-wheel drive GT has joined the Dodge Charger AWD and showcases the true muscle car attitude owing the winter season. Dodge has also taken over the social media and TV channels to reach to the masses.

The GT has a 3.6-liter Pentastar V6 engine pumping out 305 horsepower and 268 pound-feet of torque mated to an eight-speed automatic transmission. The price starts at $33,395.