The 2015 Pagani Huayra has been baked up in all wrong combination of colors. The $1.4 million car is covered up in gold and brown exterior paint, which is the worst wardrobe malfunction for a supercar. 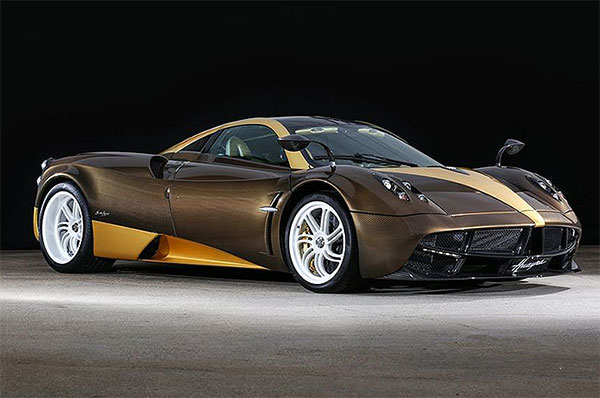 We all agree the latest Huayra has some serious beauty issues rendered by the unattractive bi-chromatic amalgam, but how bad can it look on a wonder car like Pagani. Under the hood, it harbors an unrivaled twin-turbo 6 liter V12 engine able to generate 720 horsepower and 738 lb-ft of torque, attaining 0-60 mph in just 3 seconds before hitting the top threshold of 224 miles per hour. This is no ordinary supercar, even the drivers sitting in a Bugatti drool over its aesthetic design and appeal. 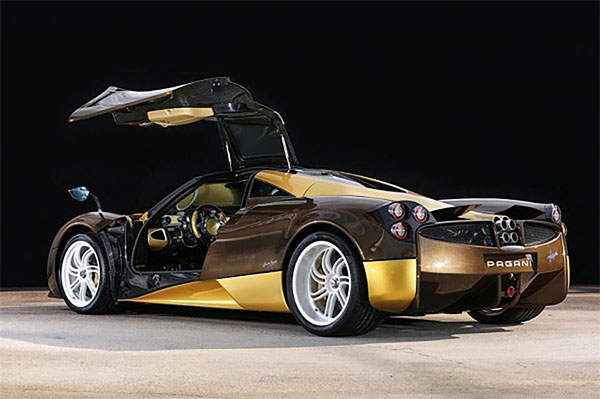 The idea of brown and gold car cropped up in a Japanese dealer’s mind, who ordered it. Now he better find a buyer for it. Brown is not such a bad color for a car as long as it is not coupled with gold. There’s a whole lot of people who are in love with brown color, they have even created a Facebook page, named Brown Car Appreciation Society. 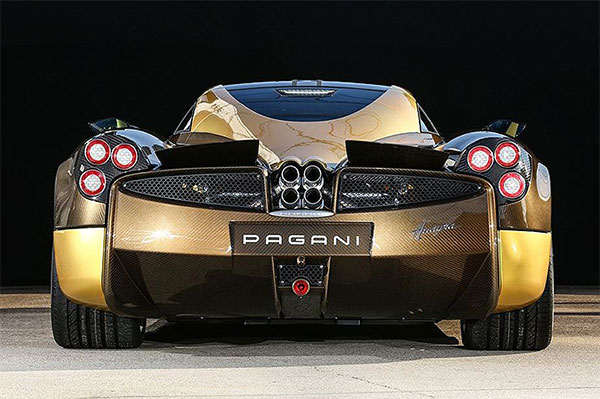