It has been reported that the teaser of Furious 7 might be shown at the 2015 Super Bowl XLIX. Although these reports are not yet confirmed, this is not the first time Fast and Furious movie trailer is being premiered at the Super Bowl Championship. 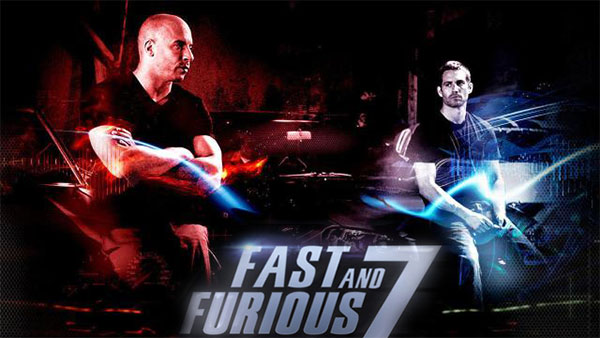 Furious 7 is the seventh installment in the popular action, crime and adventure movie franchise Fast and Furious. Universal Pictures and Relativity Media have lately revealed a behind-the-scene footage, which shows petrifying car stunts. The movie will be released on April 03, 2015 in cinemas across the world. 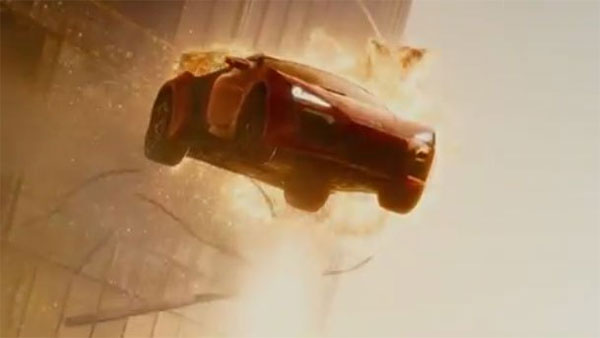 The teaser also shows a blue Nissan GT-R that is probably the car driven by Paul Walker, who died in November 2013, when the movie was under production. The remaining scenes featuring Paul Walker were completed through CGI with the help of his brothers, Caleb and Cody Walker.

The lead cast of the Furious 7 is almost the same as was in previous installments, including Vin Diesel, Dwayne Johnson, Michelle Rodriguez, Jordana Brewster and late Paul Walker. Besides them, the movie also features Kurt Russell, Djimon Hounsou, Tony Jaa and Jason Statham. It is the first action movie of the director James Wan, who is actually known for horror movies like Insidious, The Conjuring and Saw.