If there is one thing that Donald Trump has done, it is to inspire his followers to “make America great again.” With that comes the notion of strengthening the American economy by bringing back manufacturing jobs. Nowhere is that more important than in the automotive industry. Cities like Flint, Michigan, have been built and deconstructed according to the auto industry, so the prospects of building up car manufacturing here in the US again have many, hopeful.

It isn’t just the automakers who want Americans to start purchasing American cars, but also the people they employ. The United Auto Workers Union has no problem hopping on the bandwagon of trying to elicit some American loyalty,  encouraging those in the market for a car to give American carmakers a look before deciding. Their new “Buy American” campaign is a call to action for car buyers to give some consideration to supporting the American auto industry instead of putting their money overseas. 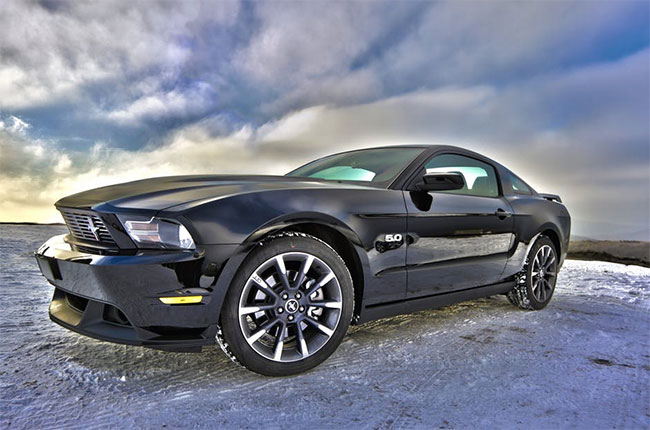 This isn’t the first time that the “Buy American” approach has been used in marketing. In the 70s when the Iran crisis was at its height and oil prices were through the roof, the economy was in the same slump. The Garment Workers Union used the same slogan to encourage people not to support foreign lands, but rather to invest in their neighbors, and ultimately, in themselves. The hope is that if the auto industry can get people in the doors to at least give American cars a look, car buyers will be very impressed by what they see.

The idea is to let people know that if you support foreign-made cars, you are encouraging businesses to take their companies elsewhere. In most instances, it is cheaper to move car manufacturing plants overseas, which is why American cars can’t always compete. If people start to invest more in American cars, however, it will allow car manufacturing plants not only to stay on native soil but also to return here to make well-produced cars. 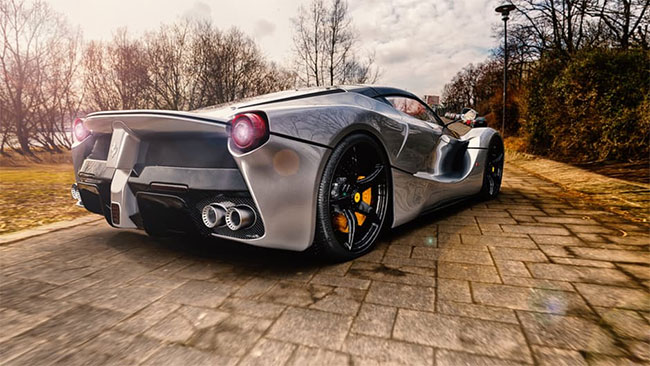 The problem with the “Buy American” campaign is that there are current plants here that do not build technically American cars. This is a conundrum, so the Automotive Union is suggesting that people only buy those cars that are American Unionized. That could pose a problem for many plants that are working in the US. Being seen as American, yet not American, can supremely confuse the American people.

If there was ever a time to try such a campaign for the auto industry, this is it. For the first time, the consumer price index, consumer confidence, and other economic indicators are showing that people are once again hopeful that the American economy can reign again. The Dow is just one indication of the confidence that the American public and investors have in the prospect of being able to return to good times. 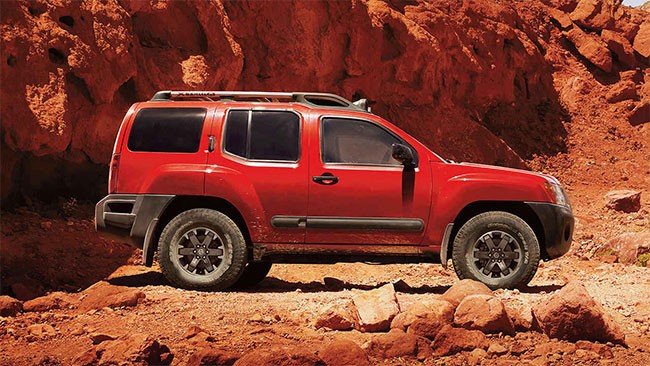 To save the auto industry and to make it the powerhouse that it once was, Trump is working on repealing many EPA and governmental regulations that unfairly tax homemade cars. With so many rules and regulations imposed, it makes it more and more difficult for American-made Nissan Xterra cars to compete at the same price points and with the same upgrades.

What American car manufacturers are also doing is trying to better organize the production of cars in the US to maximize their profit. Although there will be some disgruntled employees needing to find a new job or relocate, in the end, if the auto industry experiences a boom, it will employ thousands more people than it has in recent history. 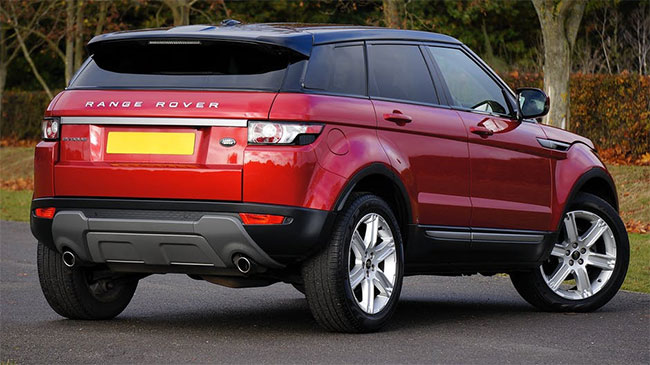 Another trend is the investment made into the American car industry. With more confidence and lower regulations, investors are seeing the possibility of getting in on the ground floor to an industry that could potentially increase exponentially. After all, it isn’t that American cars don’t have the ingenuity and quality of other autos; it is just that it costs so much more in labor and regulations to manufacture them in the US that the auto industry has had to relinquish many controls to foreign plants or to take lower-priced foreign parts.

If there is one thing that people should recognize, it is that cheaper is not always better, nor is relying on foreign companies to build cars for safety. The Takata airbags are just one example of what can happen when you settle for things that aren’t made in America. The new “Buy American” campaign will hopefully help a stagnant American car industry become the market leader and icon it once was.