It’s close to midnight; I and Pete are stood besides the vast bulk of his Amsterdam Hummer Limo. Pete’s in fine spirits, explaining to me very carefully the various high end features of this monolithic vehicle. “LCD screens with a linked up DVD player, state of the art sound system, and of course -,” he paused to take a drag on his cigarette, “a f******g big bar.”  Everything you need apparently, for a great night out in Amsterdam. 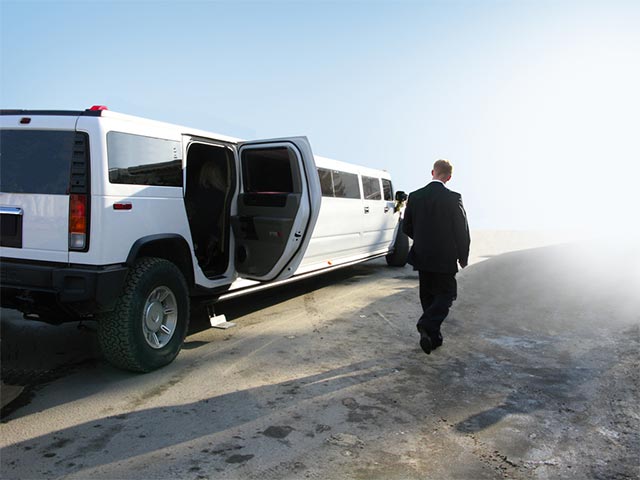 This came as news to me.  I will admit that I think that the Amsterdam Hummer Limo is ludicrous, but I thought that about twitter, Instagram, Brexit, Ipads and the Trump candidacy – I quite clearly do not know what the people want.  Pete on the other hand is quite confident about what people want.

Pete hails from Australia, and appears to be some kind of insane party robot sent back from the future.  Besides his total dedication to the good time Pete boasts a surprising (and potentially worrying) array of licenses which clear him to drive the gargantuan war machine that is the Amsterdam Hummer Limo down the city’s pokey streets.

I stuck with him for a week, fully expecting to see very little – I was of the misguided opinion that the only people who were likely to hire a Hummer Limo were the kind that you’d half expect to be accused of war crimes.  I mean it’s just so impractical right?

Yes.  Yes that is right.  What I failed to grasp however, is that nobody cares, and everyone wants to ride in the limo.  On day one we took three tours.  The first was fairly simple – I and Pete drove the mammoth over to Schipol Airport, where we took on a screaming hen group.

With 13 twenty-somethings packed in the back we made a lurching journey over to their hostel in Amsterdam south, while the women in the back seat went crazy all on their own.

“Happens all the time,” mused Pete, with one eye locked to the mirror.  “Try and keep an eye on them eh?

Too early for going overboard.”

We arrived at the hostel with the hen party in the back virtually delirious with excitement over a simple Amsterdam airport transfer. We left the alarmed looking hostel staff to their tender mercies, and sped (sort of) off to our next pick up.

This group could not have been more different to the bottled mayhem of a 13 strong hen party.  9 lads from American climbed aboard, and asked simply to be taken to “a half decent coffee shop.”  Pete obliged, and 25 minutes later the back of the limo was a haze of smoke and grimy reggae.

This group was a mystery to me because as far as I could tell they didn’t even speak to each other, let alone me or Pete – they dismounted an hour or so later after tour of the city (or the streets in it that can accommodate an Amsterdam Hummer Limo), dropped a €20 tip and melted into the crowd.  Stick with this series to discover Pete’s ongoing adventures as I explore the popularity of the Hummer Limo in Amsterdam.