Electric vehicles – or EVs for short – are the current trend in motoring right now. Many people believe we will see an all-electric automotive industry in the next decade or so and, with popular cars such as the Nissan Leaf and upcoming Tesla 3, this certainly seems plausible. 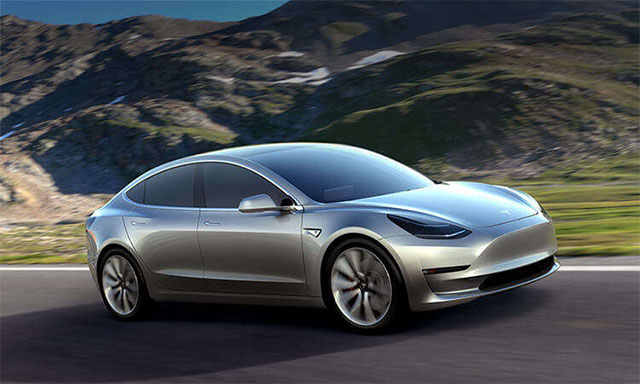 Yet there’s one obvious problem when looking at these cars. They all feature the same design and framework. If you don’t want a hatchback or saloon car, what are you meant to do? Why aren’t EVs being more adventurous with their potential?

The current image of an EV is something that is smart, sophisticated and utterly incapable of driving outside of a city. Tesla may be the leading name in EVs,but its talk of a supercharger network (along with other producers refusing to improve the mileage per charge) only grow this stigmatic view that EVs can’t go the distance. 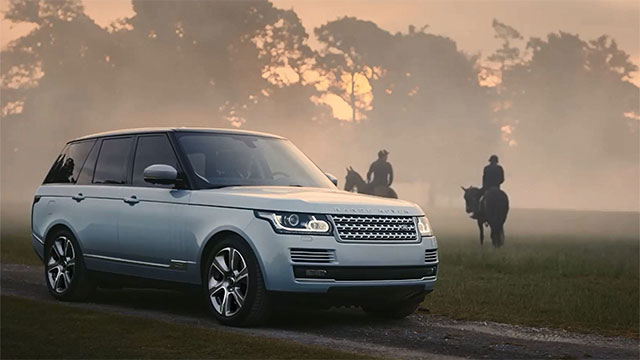 Why aren’t Land Rover following up on their electric prototypes? They already make hybrid vehicles, but perhaps nobody thinks they can go off-road without a charging station nearby. Furthermore, it’s often assumed EVs can’t handle the criteria of an off-road 4×4 because nobody is proving that they, in fact, can.

It can be argued that motor sports represent an effective way for manufacturers to develop their technology and fine-tune their engineering. Just look at the amount of high name brands competing in Formula One, or the results gained from fine-tuning rally cars? Motorsports are an important step for motor vehicles but, when it comes to EVs, the sports scene is rather quiet. 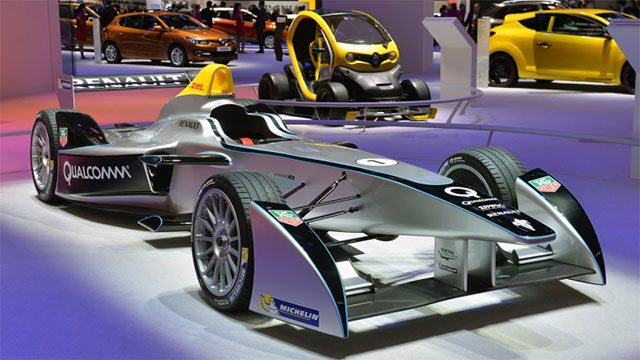 The main event right now is Formula E. Out of all the teams currently competing in the current championship, the only big names are Citroen, Renault and McLaren, the last two of which were involved with the Spark Racing Technology (used in Formula E’s SRT-01 vehicle’s) from the start. That means Citroen is the only big manufacturer to dip its toe into competitive EVs. Where is Nissan?

Even in this professional motorsport, there are limits. The SRT-01 is capped at 140 mph. As will be explained shortly, we already have technology to exceed this. It’s not even a question of safety or practicality either, as Formula One has regularly regarded speeds of up to 200-220 mph. By holding EVs back here, there’s no easy way to truly showcase, test or refine their potential.

They Are… But Small Names Don’t Get Mentioned

When you think about the leading examples of EV, big companies such as Nissan and Tesla come to find. The former because it is already an established manufacturer, while the latter is known because it has made significant headwaves. 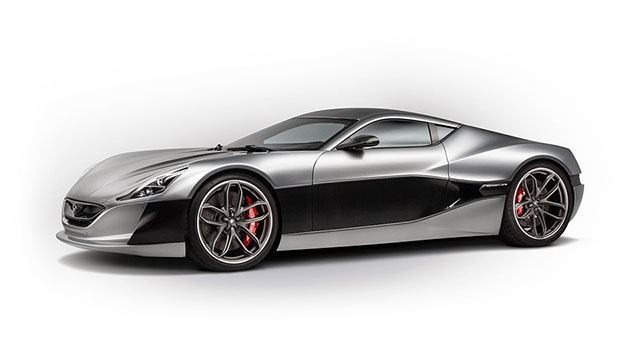 Yet there are other types of car in production, only by small teams (often numbering less than 20 staff) that don’t have an established name. Why don’t we hear about plug-in hypercars such as the Rimac Concept One? With 1,088 horsepower, a top speed of 200 mph and 0 to 62 mph in 2.8 seconds, that’s much better than the 0-60 mph in 6 seconds promised by the Tesla 3.

These hyper cars show what can already be achieved and there’s plenty of middle ground between these cars and the hatchbacks we already have. Aside from the issue of remote charging stations, what’s to stop combining an EV motor with a 4×4 system, or even just making a coupé?

It’s Not Just About The Engine

Finally, it’s worth noting that, while EVs utilise a new engine design, there are so many more factors to consider. Aerodynamics and weight distribution, for example, are areas that influence any vehicle, whether it’s an EV or not. 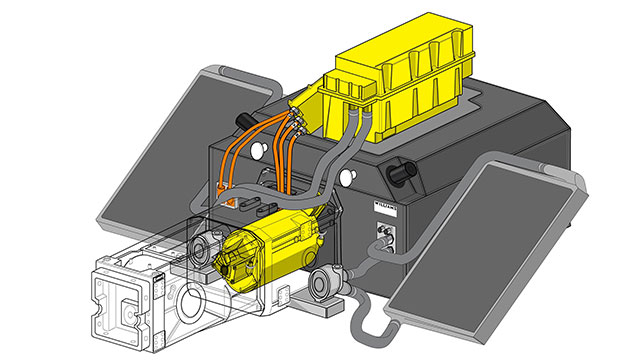 This is why it’s surprising which companies are actively trying to improve or promote EVs. While major manufacturers may be quite, Michelin tyres is looking to improve performance in Formula E. This, of course, has some real world implications, help to better counter the likes of aquaplaning, or provide better performance and fuel economy.

Ultimately, cars are much more than the engine, which is worth remembering when discussing range anxiety. Batteries are getting better but other factors, such as rolling resistance, also contribute.

Finally, if EV manufacturers are primarily interested in designing saloons and hatchbacks, than this says a lot about where their customer base lies. These high-end cars are for people with both money to spare and a preference for saving the environment.

For other people however, there’s still a lack of enthusiasm that prevents manufacturers from developing more interesting designs. One of the biggest barriers to entry is that people don’t trust EVs unless they have experienced them first hand. Studies have shown that impressions drastically improve one someone has been inside an electric car.

Ultimately, perhaps this is a vicious circle. Companies won’t produce more exciting, varied EVs until EVs are widely accepted, yet these cars won’t be accepted until more exciting and varied models are released.