While everyone of you might be thinking that the Pininfarina Sergio concept displayed at the 2013 Geneva Motor Show, will remain a dream and never hit the production lines, you were wrong. Yes, the Italian Design House by the cooperation of Ferrari has launched the car for real, this time at 2015 Geneva Motor Show.

Paying a tribute to the son of company’s founder, Battista ‘Pinin’ Farina, Ferrari has decided to create this car, after his name, Sergio Pininfarina. The Sergio Pininfarina remained loyal to the firm for 6 decades, hence taking the company to great heights. Ferrari also claims to celebrate its 85th anniversary with this. 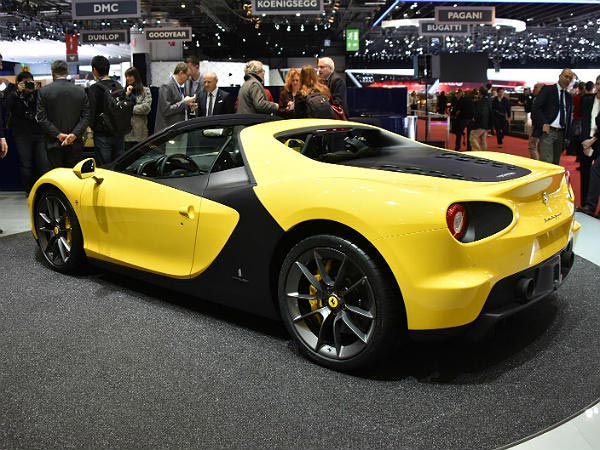 The Pininfarina Ferrari Sergio takes its inspiration from nthe Ferrari Spider 458, with almost no major changes to the machinery. Power is still supplied to the rear wheels via a 4.5-liter V-8 engine which pumps out 562 horsepower and 400 pound-feet of torque. But the removal of roof (as in Spider 458), makes the vehicle quite lighter and quicker. Pininfarina claims that the road-runner can go from 0-62 mph (100 km/h) in just 3.4 seconds and can touch a top speed of 200 mph (322 km/h). 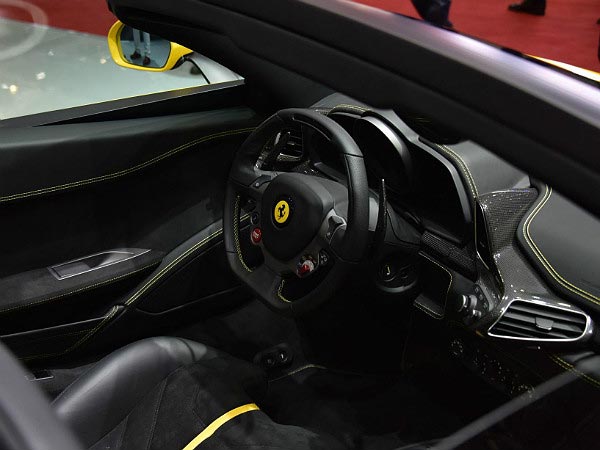 The manufacturer plans to roll out only 6 units of this beauty, so you better hurry up. 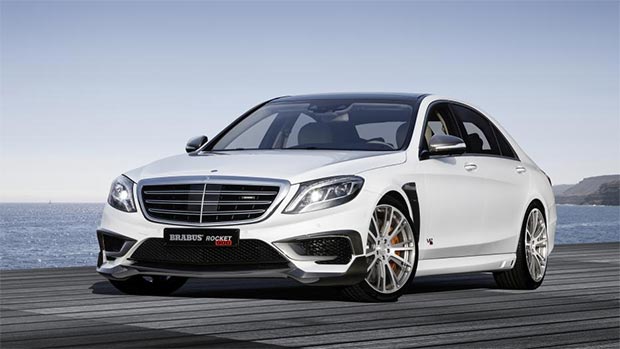 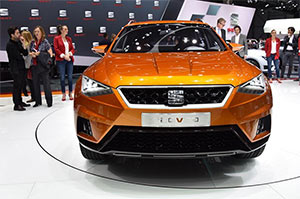 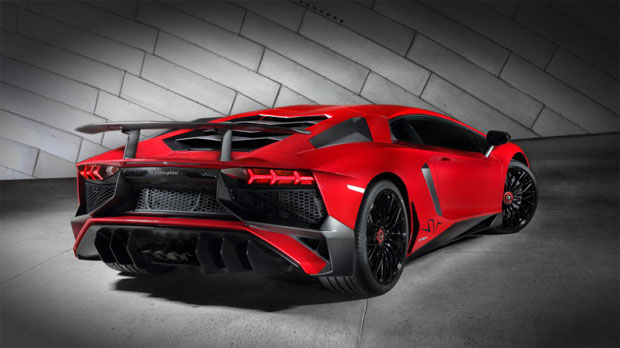