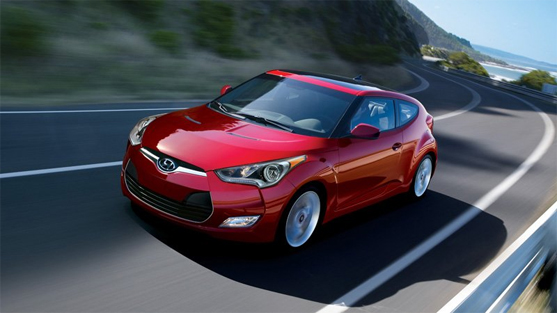 KBB gave the awards to these three models after testing in price competition and performance these all three models remained top in its category with depreciation, expected fuel costs, finance and insurance fees, maintenance and repair costs which are main testing features in 5-year Cost to Own Award. 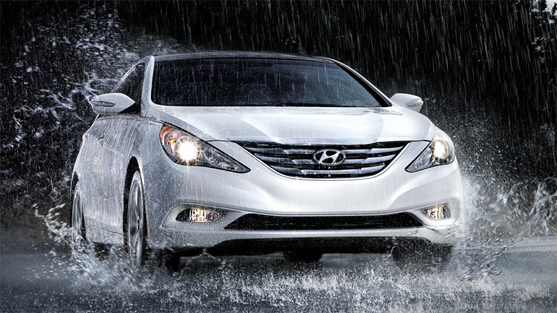