Five Ford and Lincoln models won the 5-Year Cost to Own Award by KBB.C OM

Ford always presented unique model in the auto market according to the demand and its vehicles won the awards in every field so now Kelley Blue Book awarded its Five Ford Motor Company vehicles as 2013 5-year Cost to Own Award. These vehicles won in different categories, the 2013 Explorer in full-size SUV/crossovers, 2013 Mustang in the sports car group, 2013 Mustang GT in the high-performance car category and the Lincoln vehicles also won the award, the 2013 MKT among full-size luxury SUV/crossovers and the 2013 MKX in the midsize luxury SUV/crossover category. These awards are given to the models at the lowest projected ownership costs. 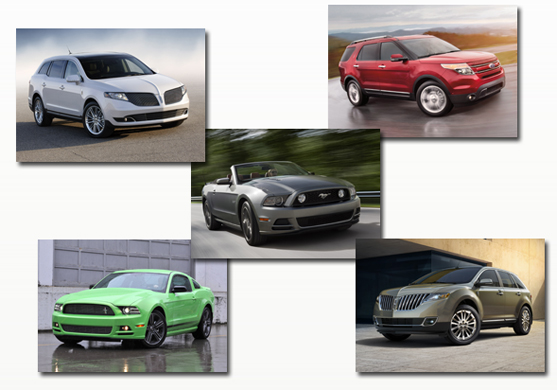