Lexus is all set to enter the luxury compact crossover segment with its latest invention, NX. Lexus NX will be the first ever compact crossover offered by the subsidiary of Japanese automaker, Toyota. In addition to this, the company is also introducing its first Turbo Powertrain with this crossover. The announcement was made by Toyota pressroom, however the car will make its first appearance on 20th April at Beijing.

Lexus is known for its luxury features as well as hybrid technology. However, the manufacturer has appeared this time with a new turbo technology. The foremost feature of the new NX 200t crossover is its 2.0 liter gasoline turbo engine. Two more powertrains that will be offered in this vehicle are naturally aspirated NX 200 and full hybrid NX 300h. 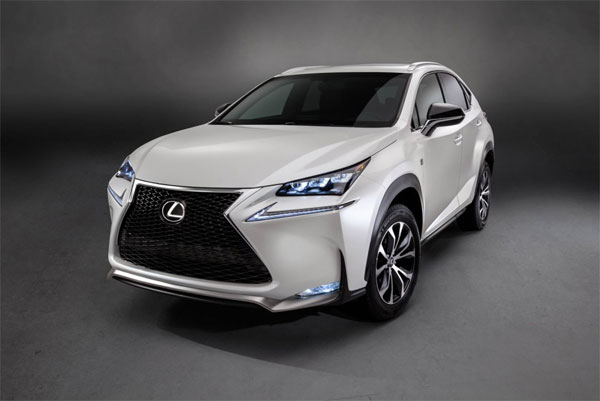 Lexus retains its style signature with innovative LED lamps, L shaped rear lamps, rear wheel arches, 17-inch standard wheels and other luxury details on the exterior. On the inner side, the cabin is trimmed with a center instrument panel, Human Machine interface and a combination of hard and soft crafting materials. 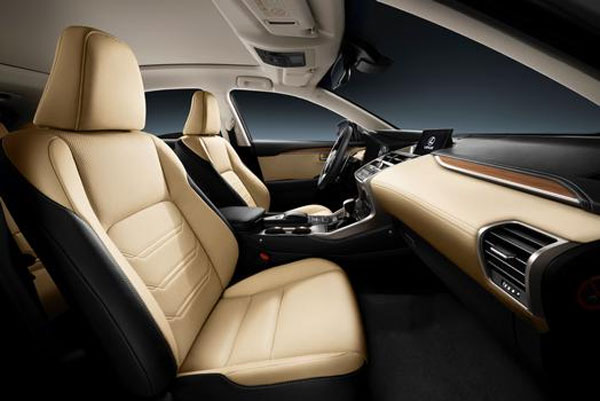 Other features of the new Lexus NX include remote touch interface, multi-information display, dynamic radar cruise control, blind spot monitor, rear cross traffic alert and G Sensor. The vehicle will be displayed at 2014 Beijing International Automotive Exhibition along with other production models and concepts from Lexus.