After their successful launch at the 2014 Geneva Motor Show last month, the McLaren 650S Coupe and the 650S Spider have been made available for sales in the US and Canada, while the popular automobile manufacturer has officially announced the pricing of the two cars. 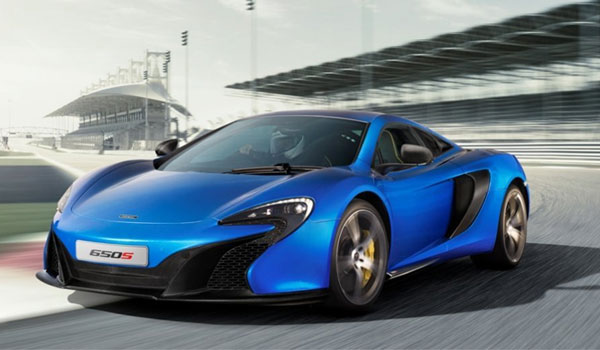 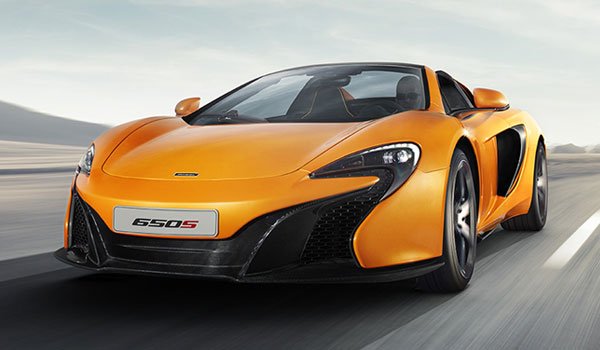 Brilliant road performance is offered in these models through exceptional aerodynamics and an enhanced down-force has resulted in greater balance at high speeds, better handling and a driver-friendly steering. Apart from many modern safety features, the carmaker has used carbon ceramic brakes in these cars.

The McLaren 650 will make its US debut during the 2014 New York International Auto Show, which is scheduled to be held from April 18 to 27 at the Jacob Javits Center.