Bugatti hits the European market with its all new Bugatti Divo, but you can’t order this luxury car because they’re already sold out. They revealed their new auto in Paris Motor Show.

They said Paris is the city of outstanding architecture and best place for the groundbreaking of their newest flagship. The Divo is Bugatti’s most hardcore super car with a focus on track performance instead of just raw speed. 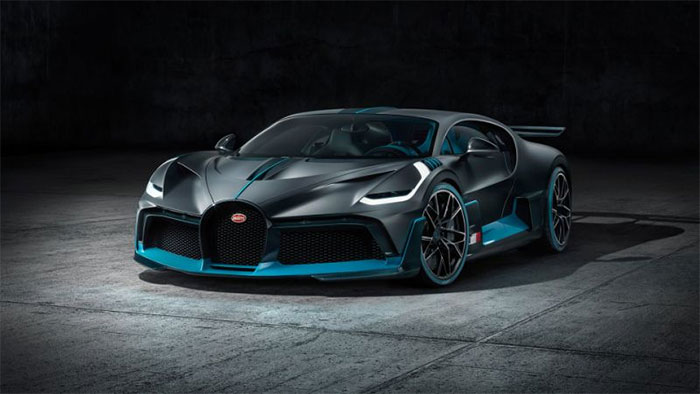 It comes with 1500Hp and an eight-liter W16 engine which is insane from the Bugatti classic. That’s one of the reasons for the sold out. Its chassis is made 35kg less in weight which helps in less downforce and made it much quicker. The streamlined features of the model have been seriously tweaked and the suspension and body settings have been changed.

Bugatti states that the speed is “restricted” to 380 km/h.

You won’t see many of these cars on the roads because only 40 cars will be made by the company which makes it super unique and premium. It has sold in 5-million euros each, which means it only made for super rich people.