What’s new and what’s in are questions people love to ask and they’re always so eager to get answers to them. Same is the case with auto-enthisiasts because for them nothing matters but cars. So we’ll not push their patience.

Here’s the list of some of the new sports cars. 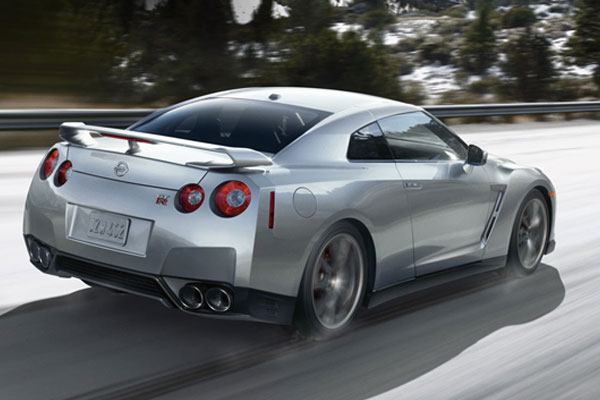 Nissan GT-R is a unique piece of metal, quality and performance. It has a twin- turbo six-cyllinder engine with a power of 530 HP and 448 pound-feet of  torque. It can hit 0-60 in less than 3 seconds. It is not a very stylish  car as it should be butis faster than a Porsche 911 Turbo. It has an enough space for front seat passengers and also a smaller space for luggage as well as kids. It is available in the market at the price of  $90,000. 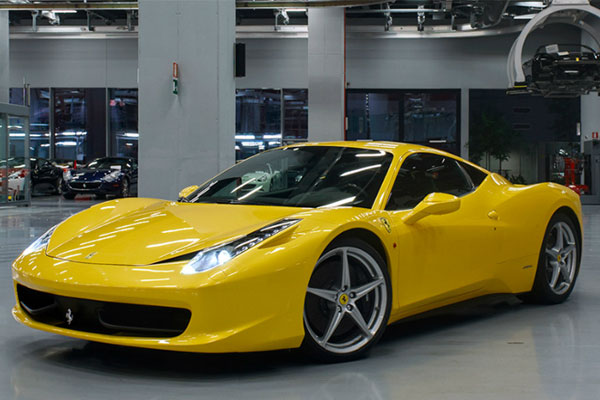 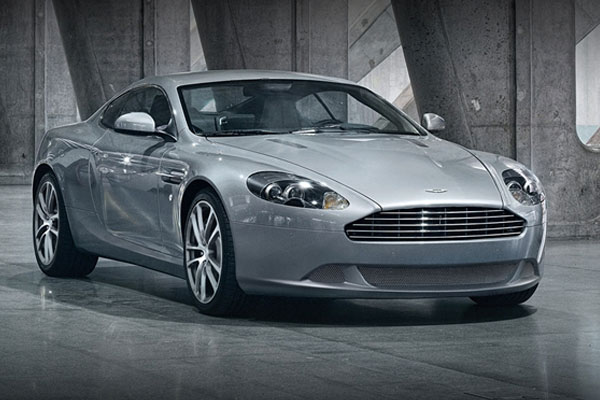 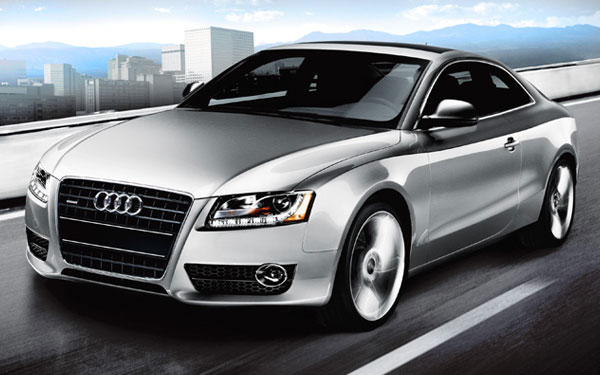 Audi A5 a four-seater extravagent new sports car. It has engine with 354 HP and  325 pound-feet of torque which is estimated to hit 0-60 in 4.9 seconds.  It’s maximum speed is believed to be 155 MPH. It’s protected from  corrosion in a way that all steel parts are 100% dual-side anode coated. It’s price is approximately $59,000.

BMW launched it’s one of the most exceptional sports cars on September 6, 2011 which proved to be a creative design. It’s been criticized a lot for it’s unusual exterior e.g. larger than normal headlights, smaller kidney grills etc. It has a twin-turbo engine with 181 HP and 280 pound-feet of torque which is estimated to  hit 0-60 in 7.2 seconds. 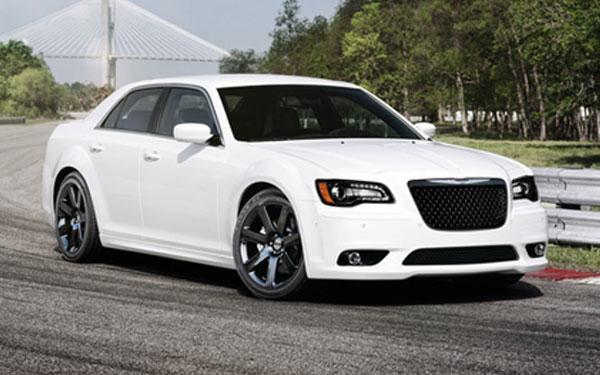 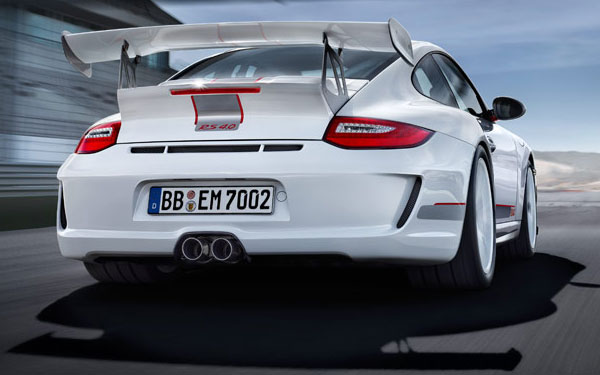 It’s a transformation of 2010 model with improved exerior, better  interior and more efficient driving quality. Ford Taurus sports car has a  2.0L EcoBoost engine which delivers 237 HP and 250 pound-feet of torque which is estimated to hit 0-60 in 6 seconds.