The New Upcoming Cars for 2018

The following new upcoming cars for 2018 debuted at various Auto Shows and created a lot of hype amongst car enthusiasts. Let’s take a look at them one by one: 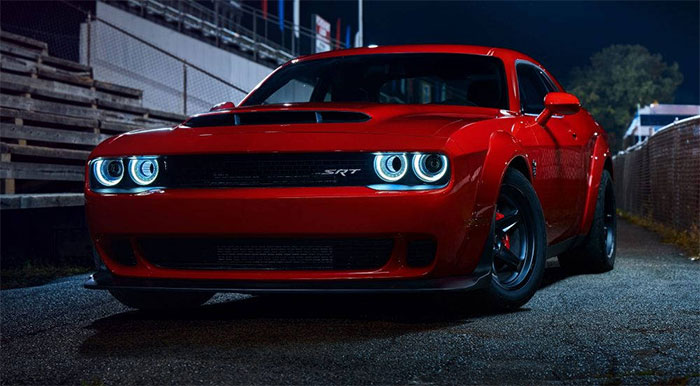 The limited production Dodge Challenger SRT Demon is a street-legal drag racing muscle car that will hit the roads in 2018. With its 6.2-liter V8 engine, the new 2018 Challenger SRT can transmit 840 horsepower and 770 lb-ft of torque using its extra-wide Nitto drag radials and functional air-grabber hood scoop. This huge power can accelerate the Demon to 60 mph in only 2.3 seconds. That’s insane, right! The Demon has also already set the record for the fastest quarter mile run at 9.65 seconds speeding at more than 140 mph. Moreover, Guinness World Records has certified it as the first car that can do front wheel lifts. The Demon also initiates the highest g-force at launch ever seen in a stock model at a whopping 1.8 g. The estimated price for the record breaking 2018 SRT Demon is $95,000.

This is one of the new upcoming cars of 2018 that has got everyone hyped. The Stelvio is Alfa Romeo’s latest crossover SUV, which was introduced at the Los Angeles Auto Show. Based on the Giulia Sedan, the SUV will compete against the likes of the BMW X3, the Audi Q5 and the Mercedes-Benz GLC. The 5-seater SUV will have 3 different models including the base Stelvio, an up level Ti Trim and the Quadrifoglio. 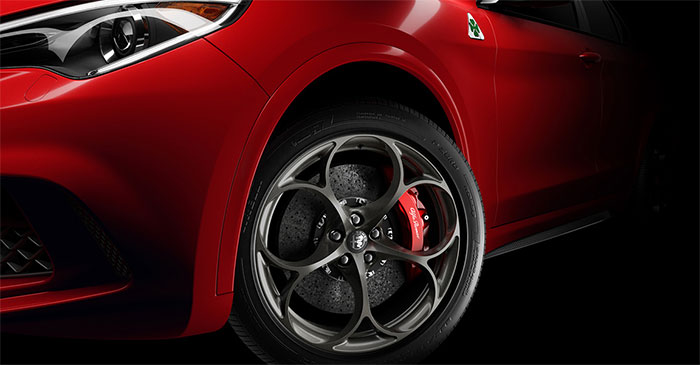 The Stelvio and Stelvio Ti will feature a 280 horsepower, 2.0-liter, 4-cylinder engine, while the Quadrifoglio will house a 505 horsepower, 2.9-liter V6 engine developed by Ferrari. All three models will be mated to 8-speed automatic transmission powering all the wheels. The Stelvio’s exterior will be made of lightweight aluminum and steel with a 50/50 weight distribution. Its independent suspension and lightweight carbon fiber driveshaft renders a sports car like feeling while driving.

The standard interior features include leather seating, a rearview camera with parking sensors and a pushbutton start, while the Quadrifoglio also houses a 12-way power adjustment and sport-tuned adaptive suspension. The price is estimated to be around $42,000 to $77,000.

One of many new upcoming cars of 2018, the latest edition to the Ferrari name, the 812 Superfast truly lives up to its name. This car was coined as a way to celebrate the 70th anniversary of the company and is the descendant to the F12berlinetta and the F12tdf. 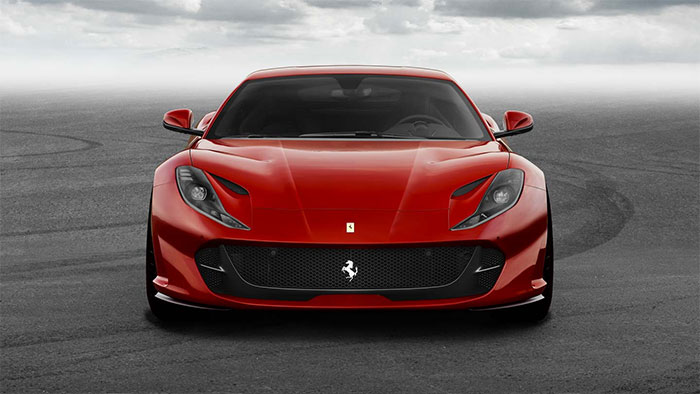 The 812 Superfast is powered by a 6.5-liter, 12-cylinder engine and an advanced high-pressured direct-injection system good for 789 horsepower and 530 lb-ft of torque. The Superfast can hit 60 mph in a staggering 2.8 seconds and can go as fast as 211 mph using its 7-speed dual clutch automatic transmission. It also features a multifunctional steering wheel and an instrument cluster.

The interior boasts redesigned bucket seats providing maximum comfort, a climate control system and an updated infotainment system. The price estimate for the Superfast is at $345,300.

The Mitsubishi Eclipse Cross made its global debut at the Geneva Motor Show as a compact SUV. The sleekly designed utility vehicle can accommodate 5passengers and will compete against the Honda CR-V and the Toyota RA-V4. 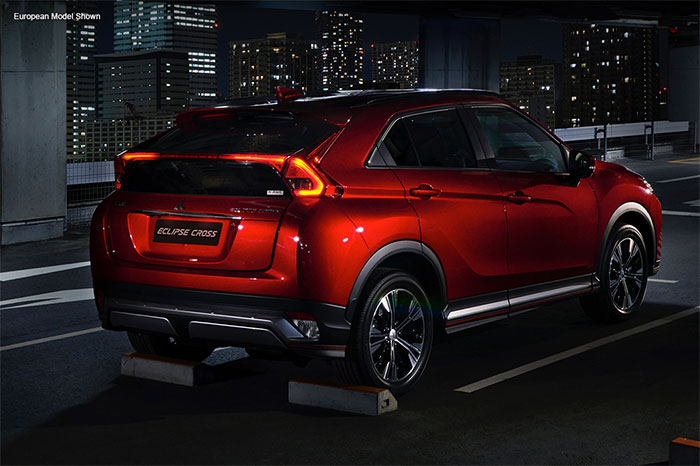 The Eclipse Cross will be powered by a 1.5-liter directly injected turbo 4-cylinder engine mated to a CVT transmission. The Super All-Wheel Control combined with a vehicle dynamics control system includes an Active Yaw Control System that maintains the torque feed and brake force for maximum driver control.

With an updated infotainment system, including touchscreen and touchpad controls, a smartphone link audio system and a headsup display, the Mitsubishi Eclipse Cross will cost around $24,000.

The Lexus LC 500 sports coupe is a luxury performer featuring a rear wheel drive. This is one of the new upcoming cars of 2018 inspired by the LF-LC concept presented at the 2012 Detroit show. 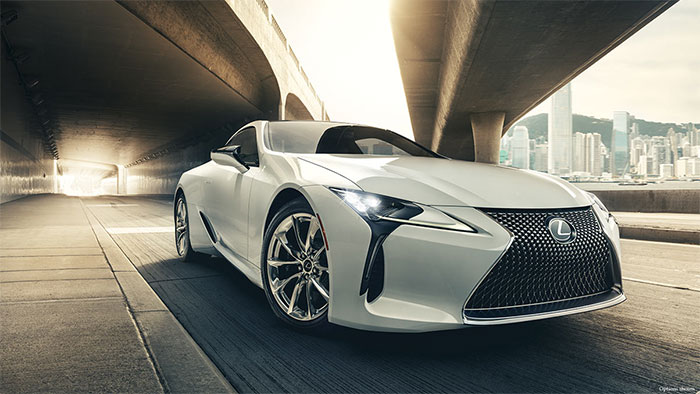 Tony is a car enthusiast that likes to share his knowledge on purchasing cars with his readers.