Nissan Motors carried an official revelation of the 2015 Nissan 370Z NISMO before the fans at annual ZDayZ gathering in North Carolina. It was astonishing to see that the Japanese auto-maker brought a number of significant revisions in this track-focused model. The annual ZDayZ event was attended by hundreds of fans and owners of Nissan, Datsun and NISMO. 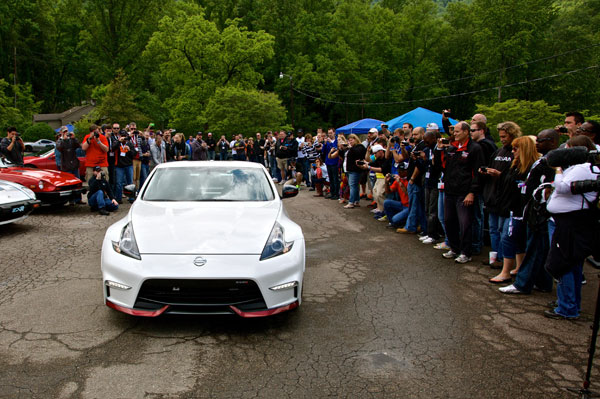 The 3.7 liter double-overhead-cam V6 engine of 2014 370Z is tweaked to give 350 horsepower with Variable Valve Event and Lift Control. For people who have been complaining about the manual transmission, the company introduces an optional seven-speed automatic transmission with rev-matched downshifts. 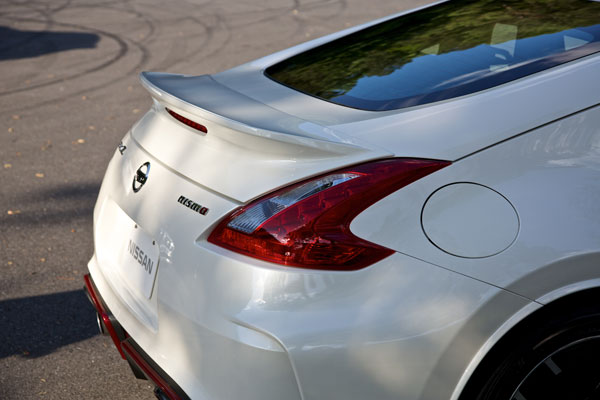 The exterior is further enhanced by increasing the air inlets and adding a new grille with NISMO badge on the front. Moreover, Nissan has redesigned the rear fascia with NISMO red trim and contracted rear spoiler on the hatch. 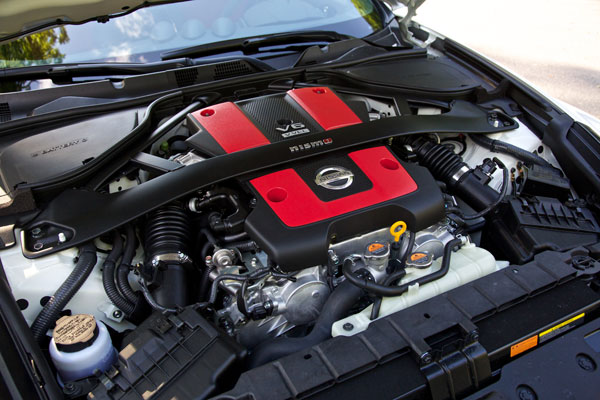 The sales of new 370Z are expected to commence this July for North American markets. Although the price is not yet confirmed, it will not be higher than that of 2014 Nissan 370Z NISMO.