Tesla turned a lot of doubters into believers with its Model S and Model X. With the widespread release of the Model 3 by the end of 2018, the EV giant is focusing on the next soon to be feather in its cap, the Model Y.

The compact SUV has loads of heat building up to it eventual release at the end of 2018 or possibly in the early 2019, as many automakers are working to introduce their compact electric SUVs by 2020 and Tesla aims at beating them again. 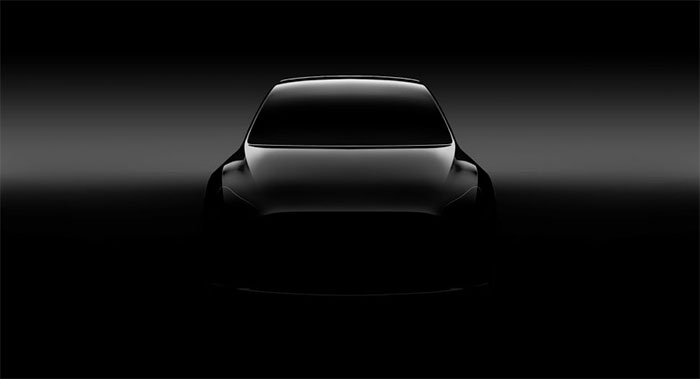 Here’s what we know so far about the Model Y.