When it comes to speed, the first media that flashes in the mind are the automobiles. Whether it is cars or bikes or coasters, they have all become synonymous with speed now. This article here is also dedicated to the giants of this field, i.e. , it presents a list of the top fastest cars of the world that are going to rule the roads in 2014. This list is based more on speed rather than the acceleration. So, if you are planning to buy a beast that has speed as that of the wind, this list here might be of great help to you.

This highly ambitious project from Volkswagen despite being under losses has managed to make a place in the record book with its top speed of 431 kmph. Even the automotive experts have confessed to never seeing a car of this caliber. 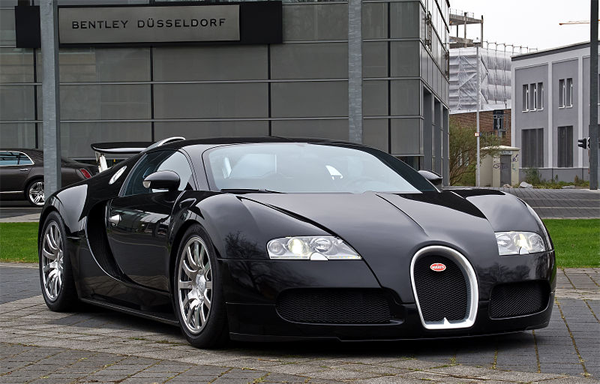 The average speed of this beast is 257 mph. The most unique feature of this car is that it can reach up to 0-100 kmph in just 2.7 seconds. At an exceptionally high price, this automobile is worth the money invested in it. 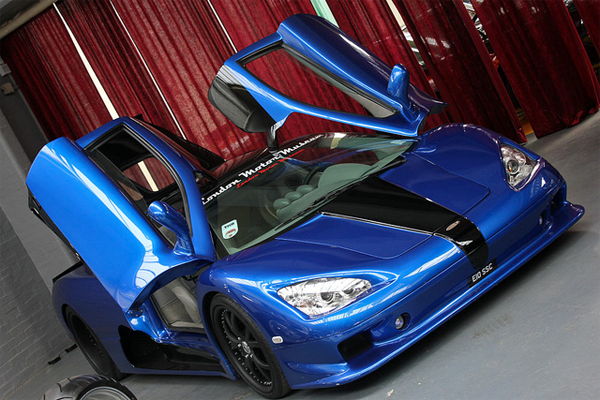 This magnificent muscle bundle comes at a price of around $430, 000 and is equipped with 6.5 L V12 engine and has a top speed of around 340 kmph which makes it a giant speed wagon. Most car lovers prefer to go for it over all others because of its beautiful exterior and stylish and comfortable interior. 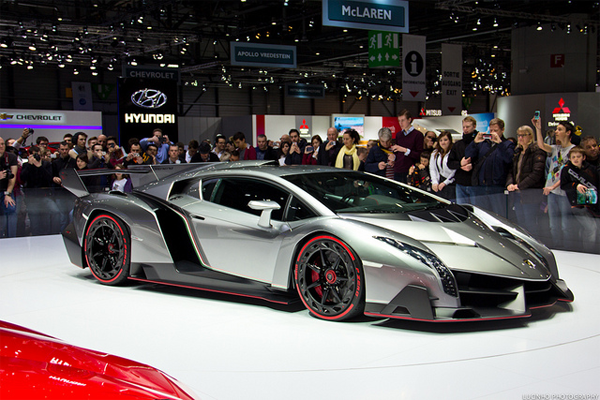 The speed of this super stylish car is just incomparable. It is manufactured by Hennessey performance engineering which makes it a class apart from other cars. The maximum speed limit of this car is 275 mph and runs at a whopping 6.2 LS9 V8. 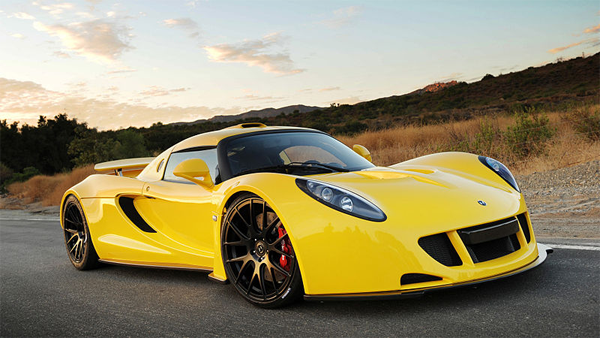 This beauty was noted as the “supercar of the year” in 2013 by Top speed and still continues to stun its drivers with an amazing speed of 443 kmph which is a milestone not easily achievable by everyone. 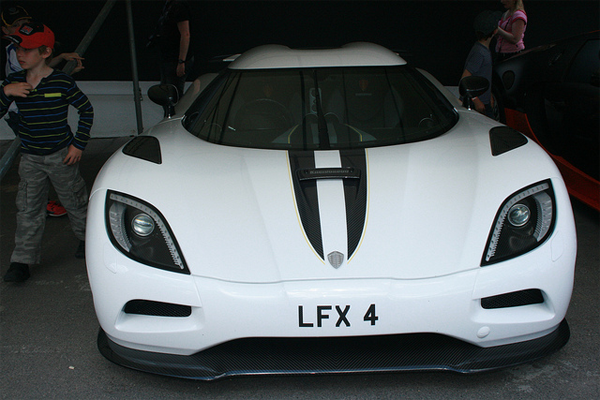 Turbo- Equipped with a V8 engine of 750 HP, this car could achieve a top speed of 399 kmph and could reach up to 0-60 mph in just 3.2 seconds. It is undoubtedly one of the best cars and is speculated to reign this year as well. 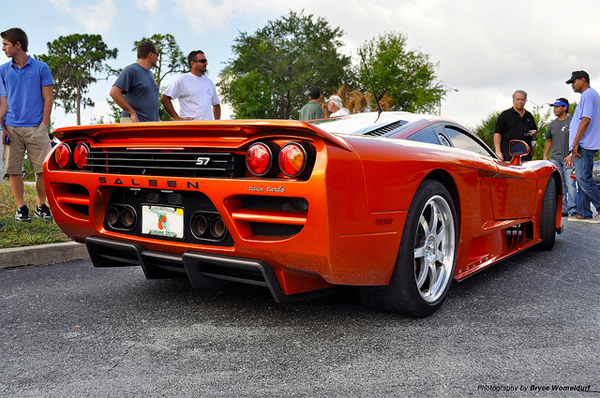 In spite of belonging to the old world, this car still boasts to beat all its successors. With a V12 engine delivering 627 HP, this old man could take 0-60 mph in 3.2 seconds and has a top speed of 386kmph. 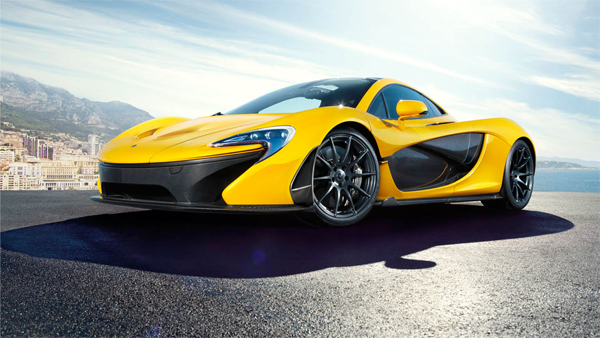 It can go from 0-100 kmph in 3.6 seconds and its highest achievable speed is speculated to be around 345 kmph. The engine is V12 giving 650 HP and is built completely of carbon fiber wherever possible. 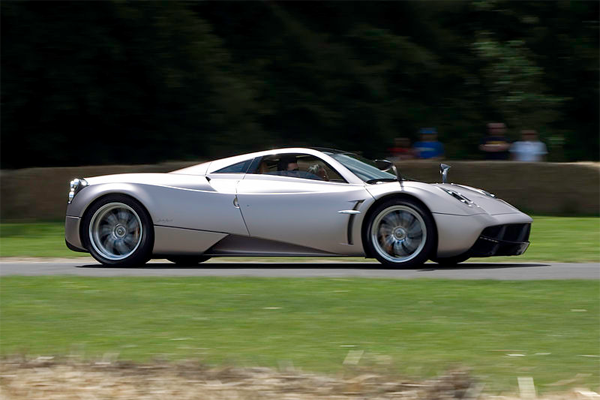 The list could never be complete without a mention of this awesome supercar. This model has a top speed of 350 kmph and goes off from 0-100 kmph in approximately 3.65 seconds. Priced at around $ 670,000, this car gives off 660 HP due to V12 engine being used and is the most preferred car of all celebrities and hi-class people around the world. 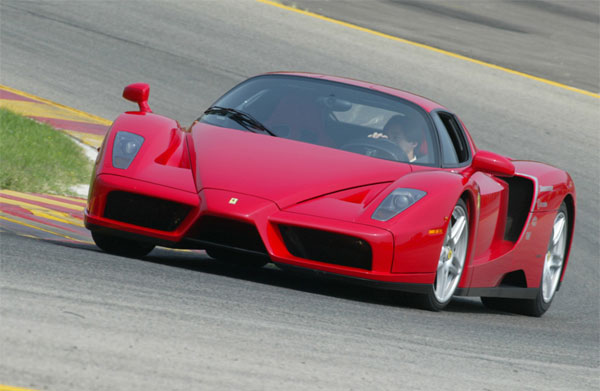