Let’s face it: there are all kinds of cars that you can buy out there these days. From the practical to the high-performance, there is something for everyone. But, what if there was a car you could get that combined the two?

You might be thinking that I’m talking about SUVs or cars like that. Except I’m not. I’d like to point you in the direction of an iconic model often seen in Australia and New Zealand. And it’s one that has now made its way to other parts of the world too. 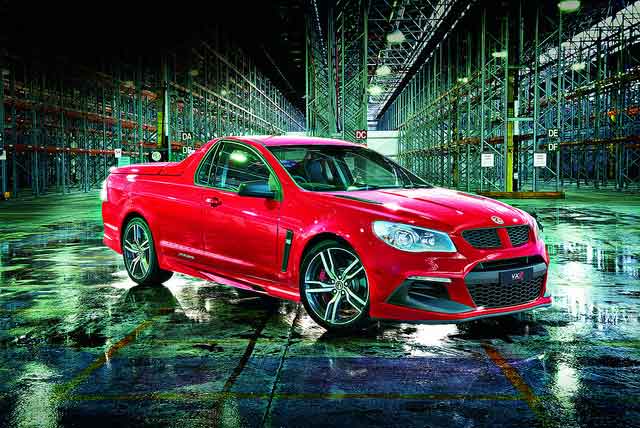 The Vauxhall Maloo R8 LSA is quite an unusual looking car. It’s what the Aussies call a “ute” – short for utility vehicle. It has a flat bed at the back that offers plenty of practicality for transporting cargo. The front end of the car looks like a saloon.

Utes first became popular down-under back in the 1930s. The wife of an Australian farmer supposedly wrote to Ford asking them to design a different type of car. She wanted a car that could get used for church on Sundays and transporting pigs to the market on Mondays!

Vauxhall’s Australian sibling, Holden, has built and sold millions of utes over several decades. The latest high-performance incarnation is the Maloo R8 LSA.

One of the main selling points of this new Vauxhall is the engine under the bonnet. It comes with a 6.2-litre supercharged LSA engine. It’s a V8 petrol unit that boasts an astonishing 537 brake horsepower as standard.

From zero to 60 mph, the car will travel in 4.5 seconds. This brings it into supercar territory, believe it or not! It has a six-speed manual transmission as standard. 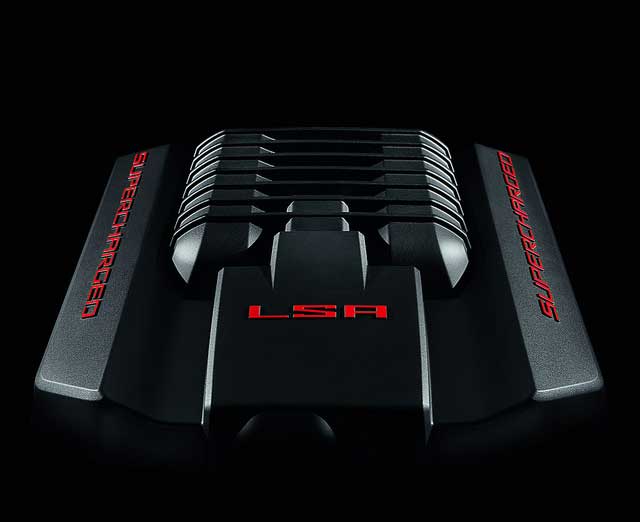 You have the option of paying extra for a six-speed automatic if you prefer. The powertrain has an LSD (limited-slip differential) as standard. You also get a high-flow exhaust system and twin knock control sensors.

The above ensures that the GM LSA engine performs at its best. The only downside to this engine setup is the fuel economy. Let’s face it: you wouldn’t buy such an automotive monster if you wanted frugal fuel economy!

One of the amazing things about the Maloo R8 LSA is its handling characteristics. As with its saloon equivalent, this ute sticks to the road at high speed! 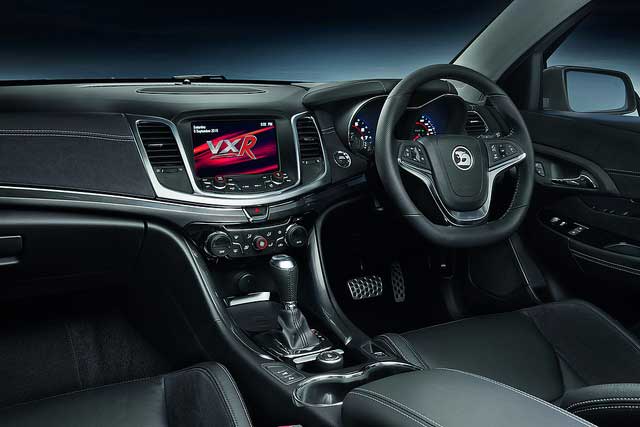 Taking the car around corners with your foot to the floor is a fun experience. What’s more, you’ll live to tell the tale afterwards! The car comes with 20-inch Cast Flow form wheels as standard. They are all wrapped around ContiSportContact 5P tyres.

The suspension setup got tuned specifically for the Maloo ute. That way, you can ensure that the car will stick to the road at all times.

Last, but not least, the Maloo R8 LSA has a comfortable and sleek cabin. The interior has a premium feel to it and comes with all manner of technology. There’s also an infotainment system linked to a touchscreen display for convenience.