What to do If You’re Involved in a Car Accident

None of us like to think about the possibility of being involved in a car accident, but it’s a real possibility. That’s why it’s so important to know what to do if you ever find yourself involved in an accident.

The most important thing is safety, so make sure your car is in good condition and never drive without a seatbelt. Even if you’re unharmed though, your vehicle probably won’t be. To pay for the repairs, you might have to claim compensation. Here’s what you should do if you’re involved in a car accident.

Get a Medical Check

In the event of a car accident, safety should always be your priority. Don’t think about anything else until you’re sure that everyone who was involved in the accident is free of injury. If you do sustain an injury, make sure it’s seen to by a medical professional instantly, don’t leave it to get worse.

When any injuries have been seen to, and everyone is safe, you can start to think about what caused the action and what your next course of action should be.

You should first give your version of events to the police officer on the scene. Recall every detail of the accident as it might help you later on in the process. When you and anyone else involved in the accident has spoken to the police, you should exchange insurance details with the other driver. 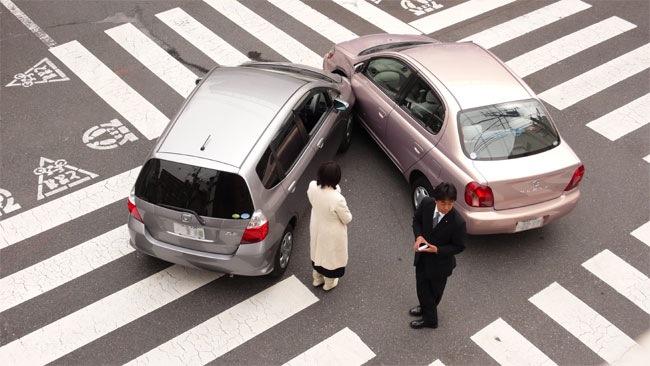 We all have cameras on our phones nowadays, so it’s easy to take photographs at the scene of the accident. These photos may help when it comes to claiming compensation so take as many as possible and make sure they show the overall context of the accident.

Talk to a Lawyer

If you think that you have a potential compensation claim, the first thing you should do is talk to a lawyer. Make sure you find one who specialises in car accident claims and has a successful track record in that area of law.

Car accidents are usually pretty straightforward when it comes to compensation claims. As long as you weren’t at fault for the accident, and someone else was, you should be successful. Talk your individual case through with your lawyer though.

Once you’ve got the advice of a lawyer, you can decide whether to take your claim further. They’ll give you the advice and guidance you need to make the right decision. It’s best to use a lawyer that operates a no win, no fee policy. That way you’ll save on costly lawyer bills if you fail to win the case.