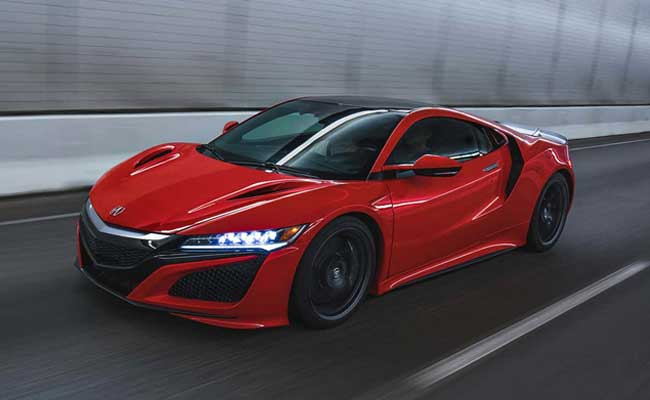 The 2016 NSX sports car was due on Acura, especially after the 2015 model failed to make an impression on the public. The new Acura is a twin-turbocharged sports hybrid, equipped with the most elegant calipers that the company has ever built. With its wheels and body wrapped in a strong steel and aluminum metal, the NSX is going to be the future of Acura.

With Cadillac now dealing in ATS and CTS (SUVs) more than the luxurious sedans, which are by the way good economical alternatives to the luxurious vehicles, the SRX and the Escalade still make to the top of the list for being the most sellable cars by Cadillac. And now the CT6 is in the stores for 2016. The CT6 uses an improved design structure with a hybrid plugin functionality to successfully serve as the first credible flagship car designed by Cadillac in several years. 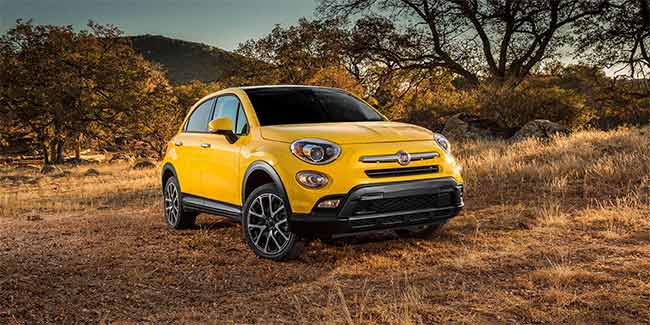 The Fiat 500X promises exactly what was needed of this brand after it was launched and re-launched quite some years ago.  Showing off the Italian style, the 500X is equipped with many of the Jeep’s off road capabilities. The drivers are given the choice between two engines and front or all wheel drive. It might double the company’s sale owing to its affordable price tag and availability in different colors. 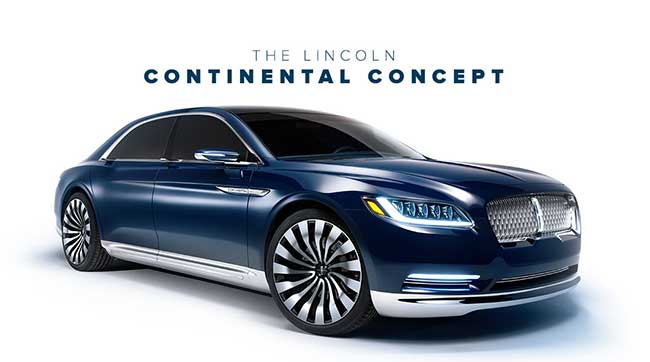 Built for serving as the flagship model, the 2016 Lincoln Continental is a step forward for defining the classic name yet again with the “MK” conventions. It also shares many similarities with the Ford Taurus. It will be interesting to see how the consumers react to it.

With Tesla’s Model S heavily dominating the electric car market with only viable competitor i.e. the Nissan Leaf, we can say the Model X is going to go a long way. The Model X is the next step towards the electric SUVs by the company. The deliveries have already been started. 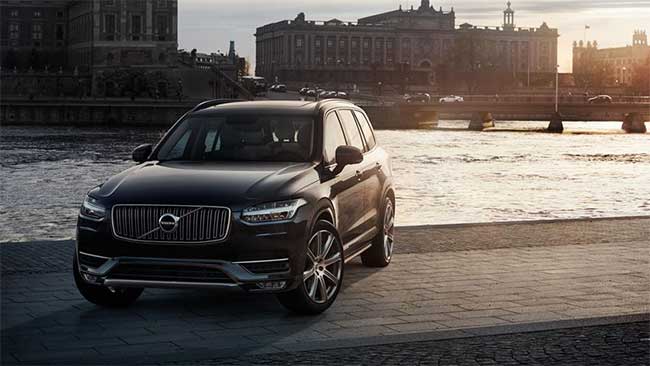 The 2016 XC90 is another try by Volvo for reigniting its sales. With a seating capacity of seven passengers, it has got a stunning and clean Scandinavian look and style. 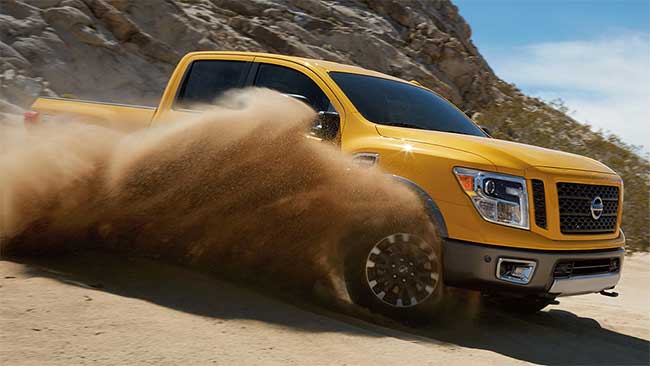 Priced at $30,735, the 2016 Titan XD is going to raise the sales for Nissan in the coming year. The Titan XD is equipped with all the new nifty features that the Nissan consumers want. 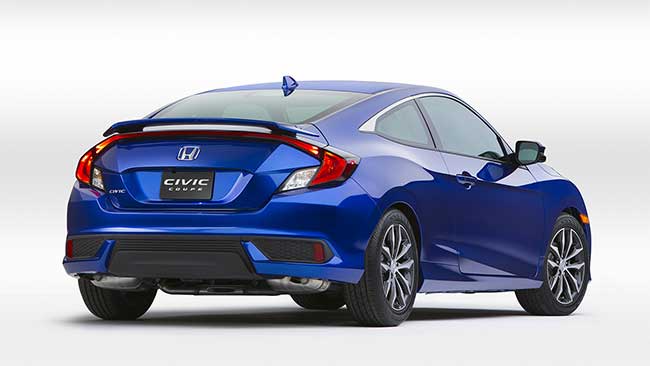 The 2016 Honda Civic Coupe comes with all the latest driving features and design elements that would make it one of the hottest vehicles of 2016. According to Honda, the new Civic Si is also in the pipeline. 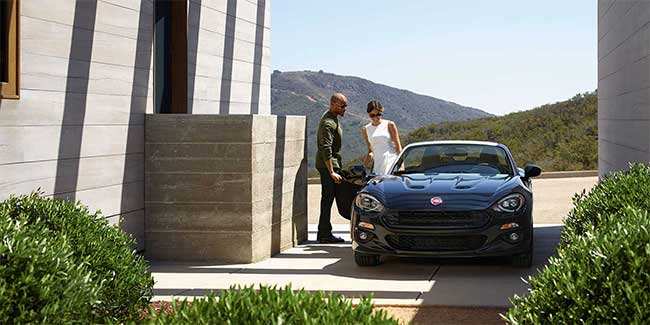 Inspiring many of its driving dynamics from Miata, the 2016 Fiat 124 is another hot number for the year 2016, promising a fun ride that must not be missed. 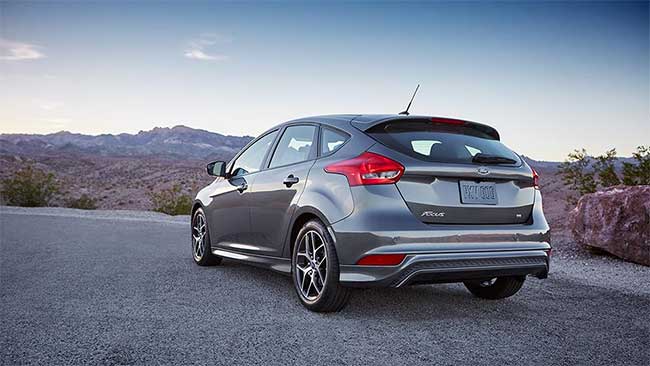 With all the hype being created around the 2016 Ford Focus RS from last many months, the fans would be delighted to finally see it hitting the showrooms in 2016.