Renault has unveiled its new race car for the 2016 Formula One World Event, in addition to announcing its team during a glittering event at its Techno center in Paris yesterday. Kevin Magnussen and Jolyon Palmer are the new members added to the team, whereas Esteban Ocon will be the driver in reserve. The team is officially named as the Renault Sport F1. 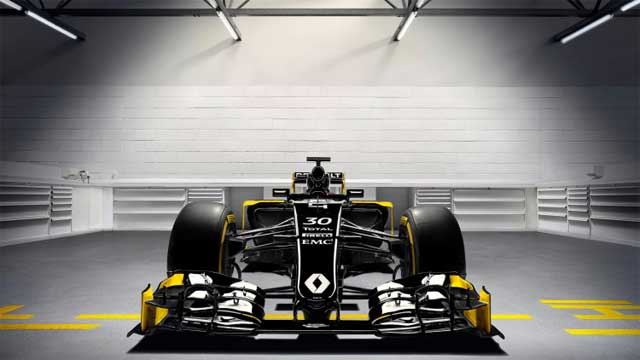 Other names in the team include Frederic Vasseur, as team’s racing director with Cyril Abiteboul and Bob Bell given the roles of managing director and chief technical officers respectively. 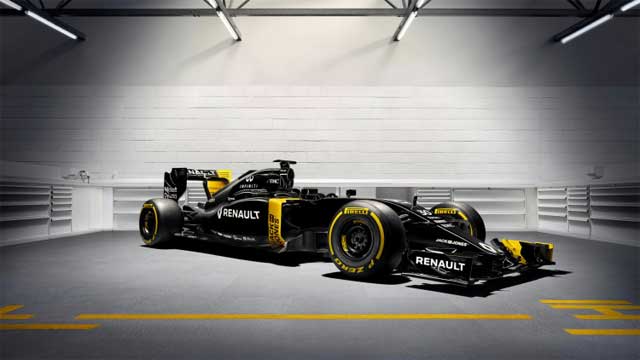 The race car is known as the Renault RS16 covered in a black livery; however, the color scheme is not final yet and may change before the Australian Grand Prix opener. The black and yellow was also Renault’s color scheme when they ventured as a full F1 team last time. Manufactured at the team’s Enstone base, the RS16 is powered by a Mercedes class-leading engine instead of the company’s own V6. 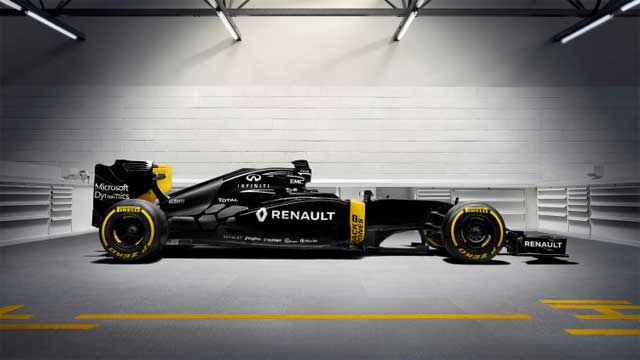 With its super hot new race car and a team of experienced sports drivers, Renault is eyeing the championship title this time instead of just a mere participation in the event.

The testing for the F1 event will begin later this month, whereas the first race of the 2016 Australian Grand Prixl is scheduled on March 20th, in Melbourne.