This is human nature that we can’t stop our requirements and desires in any field we have need much more than the previous, so we demand something better. In 2012 we are observing that many auto companies are launching their cars in the auto markets with heart touching features but the cars will come in 2013 are superb and before coming they are in demand. These models will break the previous records in sail, comfort, and reliability and power because according to the views of manufacturers these models will fulfill all the demands of the customers.

The full advance electric concept car has standards for premium performance, it has fuel efficiency, innovative battery range, safety, comfort and Its Model S has a dashboard of 21st century. This model has capacity to recharge the battery within 45 minutes from 120-240 or 480-outlet and three type of batteries with the difference of prices, so it is a full time powerful car with full accessories. 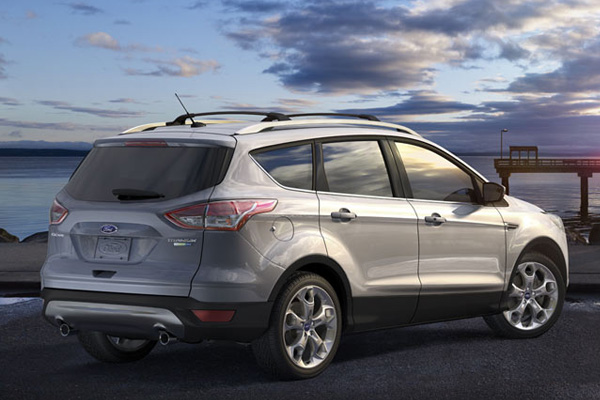 The Ford is presenting its Ford Escape 2013 model with the electric concept as a green car, it has variable and impressive features. The aerodynamic design, EcoBoost Technology, Environmentally Conscious, fuel economy. It has 6-speed  automatic transmission with standrd features. 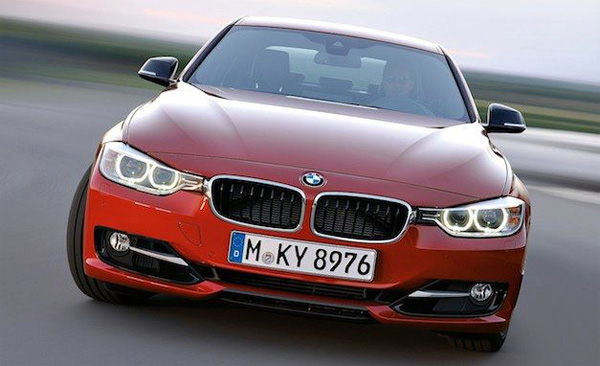 There will be great phenomenon in 2013 in auto markets due to the luxury and super brands which are coming, the BMW announced that its M3 Sedan model will be with an inline-six engine so according to it there are many views showed and the most important about its interior features are a turbocharged V6, 3.3 liter, 450 horsepower engine will be in the M3 Sedan. 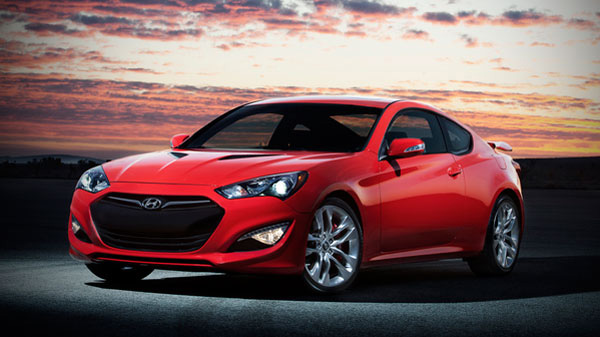 Hyundai announced its 2013 production and in showed its features that in coming year its Hyundai Genesis Coupe will beat the all models of its era. It has 4-cylinder and V6 engines with 3.8-liter V6 engine receiving sophisticated direct-injection technology, it has automatic transmission with paddle-shift SHIFTRONIC manual-shifting capability.

2013 Audi RS4 is no doubt a space rocket type car which can impress the viewers in first glance; it has naturally-aspirated 4.2 –liter V8 as the RS5. The car has 450 hp and 317 fl-lbs of torque, the top speed are 155 mph and 6-speed manual transmission. Its all features are remarkable which can kill the competition.

The Cadillac XTS presented all models with same features and according to the customers the new 2013 model will also having same features but with extra and quick phenomenon, the 2013 model will with the 300 hp, 3.6-liter V6 engine with 6-speed automatic transmission. Front wheel drive is standard with all-wheel drive optional. It will achieve 17/28 mpg city/highway. 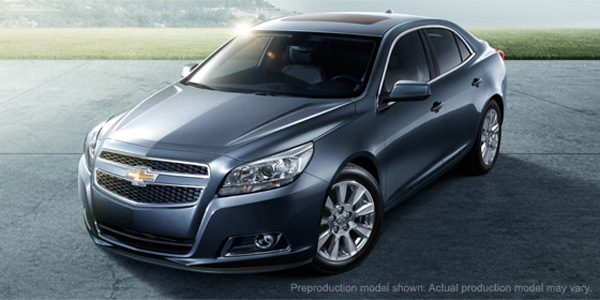 The Chevrolet is presenting its 2013 model in auto market with the unique style, comfort, energy efficiency, luxurious design and full proof safety features. It has feature to Eco optimize every drop of fuel with its 2.4 L Ecotec direct injection Variable Valve Timing, 4-cylinder engine. It has eAssist technology with advanced 115V lithium-ion battery along with a 14 kW motor-generator which gives an electrical boost in various driving and it helps to increase fuel economy.

The best anticipated car for 2013 Dodge Viper is getting fame before its launching and there are speculations about its interior features, according to these speculations it will be with 8.4-liter V10 engine equipped with Fiat’s Multiair variable intake-valve timing system. It will have 700 hp with 6-speed manual transmission.

The Scion FR-S is an amazing electric car which is great in its features due to fast Subaru-sourced flat-four boxer engine with Toyota direct injection system that makes 200 hp at 7000 rmp and 151 lb-ft of torque at 6600 rmp. Its linkage, comfort, reliability, safety, body design and all other features are able to beat any super car.

The Land Rover always launched the defender concept cars but now it is presenting the new 2013 models with two styles DC 100 and DC 100 Sport. It has 2.0-liter four-cylinder turbocharged diesel engine motivate the DC 100 and more formance-oriented DC 100 sport gets a petrol unit. The both engines are capable of being configured as parallel or plug-in hybrid. The 8-speed automatic transmission and four-wheel drive system is impressive feature.