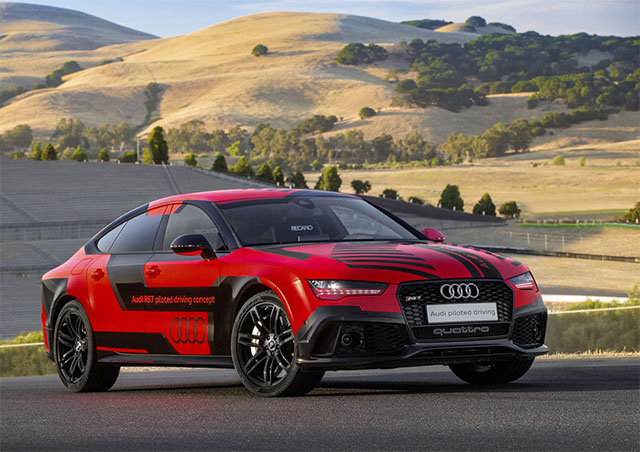 The Audi RS 7 piloted driving concept ‘Robby’ completed the 2.5 miles circuit in just 2:01 minutes. This is surely a milestone for the automaker, but it isn’t the first time the famous luxury car brand has attempted such challenging feat. Back in 2014, another auto-piloted RS 7, ‘Bobby’, broke the 240 km/h barrier in a lap at Hockenheimring, and later this year, ‘Jack’ autonomous Audi A7 drove from Silicon Valley, all the way to CES Las Vegas. The same driverless car also amazed the viewers with its performance during events like German autobahn and CES Asia. 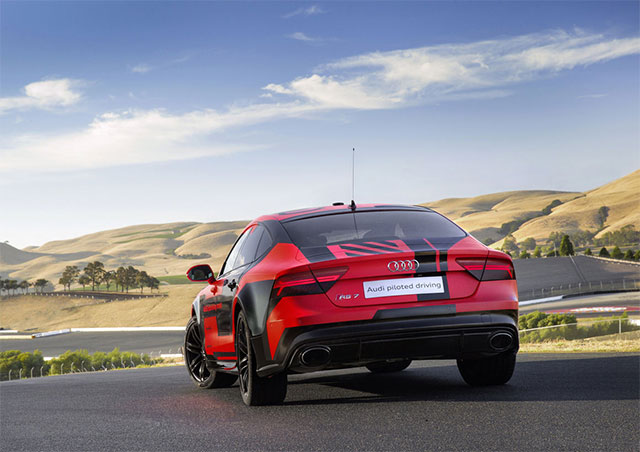 Audi plans to render its Piloted driving technology in the upcoming luxury-sedan, Audi A8. However, opposed to the term driverless, the car will only partially assist the steering in low density or less complex situations like parking lots, at low speeds of 37mph. 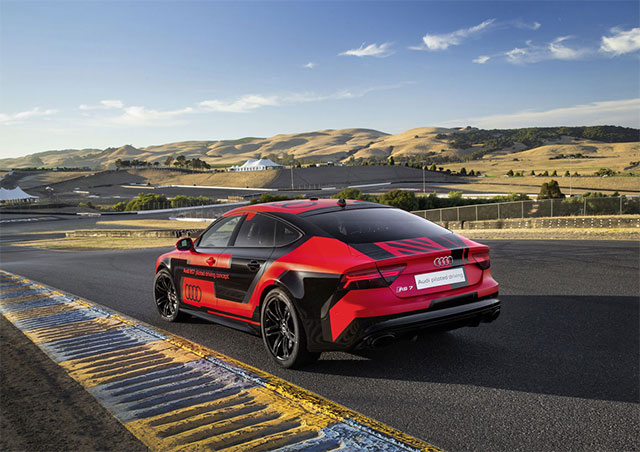