Home Car News Should Police Be Given Powers To Control Driverless Cars?

Should Police Be Given Powers To Control Driverless Cars?

There is no second opinion about the fact that the autonomous vehicles are the future of automotive industry and in a few decades or so we would be seeing a lot of driverless cars on the roads. So, to stay on the safe side, it’s better to consider the possibilities related to the driverless vehicles. 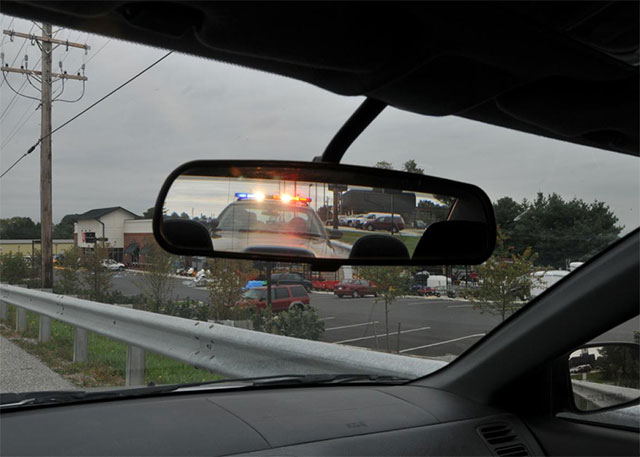 One of the most frequently asked question includes how does a driverless car decide whose life to save? For example, in case of a possible accident should the driverless car save the life of its occupant by ramming the car somewhere else where there are probably more pedestrians or do otherwise? 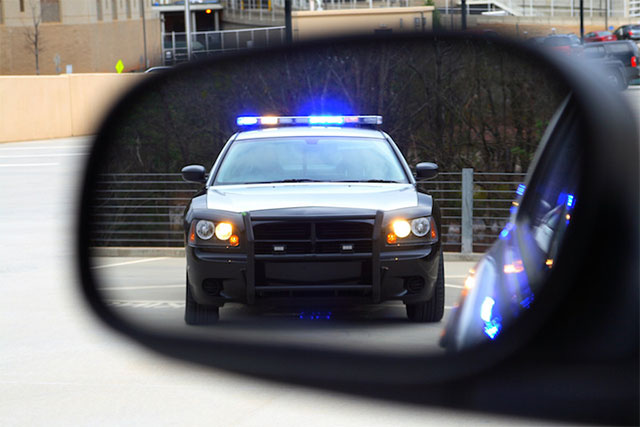 Rand Corporation, which is a research and analysis institution, has recently come up with a study which discusses how police or law enforcement should deal with the autonomous vehicles. A regular vehicle is supposed to stop when the traffic police order it to, but will the driverless cars follow the command? 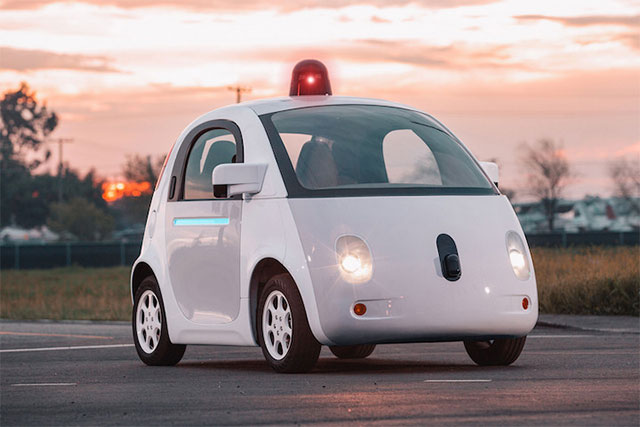 One possible solution is that these vehicles offer a kill switch through which the police can remotely control it and make it stop. The autonomous vehicle will also have personal information about the occupant which can be downloaded by the police to identify the occupant. But the question is who will set the limit of how much the law enforcement can take control of the driverless cars.

The report by Rand Corp doesn’t answer any questions but is actually an eye opener regarding the necessary things that should be considered before driverless cars become famous.

Previous Post2016 Smart ForTwo Cabrio Unveiled Next PostWhat Type of Truck Should You Get?

5 Tips And Advice To Prepare Your RV For Winter